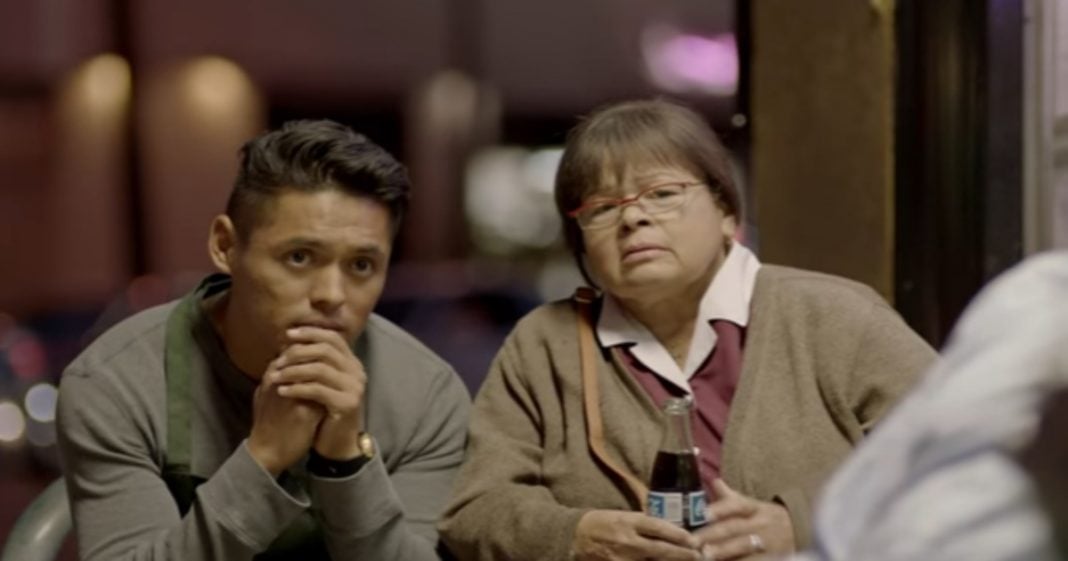 Joss Whedon has used his filmmaking abilities in this election to spell out some hard truths about what Trump presidency might mean for people across the nation. In his second campaign video released on Thursday, we see a particular group of residents in America to whom the election means so much more than who will be president – it also decides their future.

The video “Verdict” shows Hispanics from all walks of life who are by all indications, illegally residing in the United States. Because of Trump’s promise to deport all 11 million undocumented immigrants in the states, these residents have so much to fear from his election.

The caption on the video describes the ad as “an American community,waiting to see if they still are one.”

These people are hard workers, and dedicated citizens. They wake at 4 a.m., they open your favorite store, they clean your kitchen, they get injured fighting for your freedom in war, they serve you tacos curbside. And on election night, they can be expected to be seen huddled together around a television set, feverishly refreshing political websites, or listening intently to the radio to see if they will wake up in an America that is no longer tolerant of their presence.

At the end of the video is a sweet-faced child with big brown eyes who asks her elder,

These are the people that this election matters to the most. These are the faces you should imagine when you cast your vote on that day. This is what is at stake.