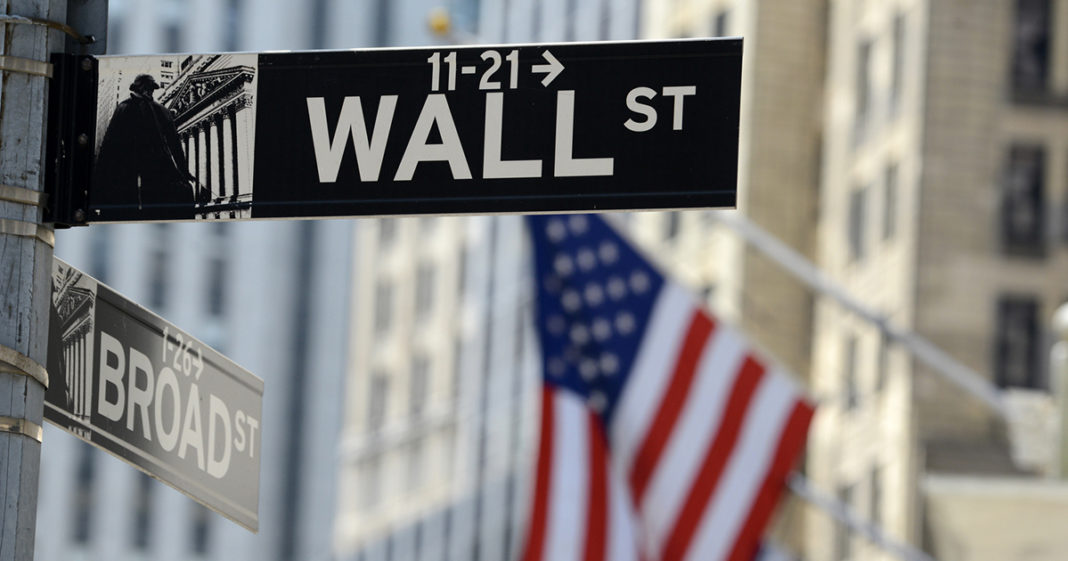 Besides fighting Republicans, Donald Trump, and progressive liberals, the DNC and party lines to operatives have taken on a new opponent in the Russian government and media – but why are they choosing to pick this fight, and how far are they willing to go?

When Hillary Clinton called out Russia for directly sabotaging the U.S. election, and days earlier, the U.K. unceremoniously cuts Russian Today‘s long-established bank accounts, we have to begin asking ourselves some difficult questions about why the Democratic party is so motivated to smear and alienate Russia and its international media conglomerate from the American consumer.

When the DNC Points Fingers at Russia, Four Fingers Point Back At Them

The Democratic party, Clinton included, have alleged that all of the recent leaks and hacks of the Democratic party’s email system were carried out by Russian hackers at the request of the Russian government. This speculation began back during the Democratic convention when initial leaks led to the resignation of then-Chair Debbie Wasserman Schultz.

Now, Clinton has found it more than politically convenient to demonize the Russian government for her own gain. Need to distract from devastating emails? Blame Russia. Need to smear Trump as un-American? Point to Putin.

Democrats say that Russia is deliberately interfering with the U.S. election in the hopes of putting a Putin “puppet” in the White House – Donald Trump. Although Hillary Clinton claims that 17 federal agencies have concluded the hacks came from Russia, the truth is not so clear.

So Where Is Obama?

One indication that things are not as clear as they seem is the fact that president Obama has taken no action in the supposed Russian hacks. If it were stone cold fact that Russia is deliberately sabotaging the U.S. election, don’t we all believe that Obama would have issued a statement?

In fact, the Secretary of Homeland Security and the Director of National Intelligence did issue a complaint, saying that they believe the hack could only have been carried out by the highest of Russian officials – but Obama was nowhere to be found.

The statement urged officials to keep an eye out for more hacking, and said that the public wouldn’t know of any actions they would take against Russia because it was too secret to reveal.

“Consistent with the practice we have adopted in the past, the public should not assume that they will necessarily know what actions have been taken or what actions we will take.”

The truth is that the Obama administration knows about as much as we do on this subject, and they are afraid to take their saber rattling to the highest office in the land.

What Does the Shutdown of RT Bank in the UK Have To Do With It?

It’s just too convenient that while half of the U.S. government is in hysterics over a possibly hack by Russia, bank accounts belonging to Russian international media corporation Russian Today would be unceremoniously dumped by U.K. bank NatWest.

On October 17, RT was informed that its accounts would be closed in December, but NatWest refused to provide an explanation for the cancellation of service. RT chief Margarita Simonyan said that the closing of their accounts was an imposition on free speech. Furthermore,

“They have failed to defeat us by simply vilifying us, by picking on our broadcast, so they decided to try the banking flank: ‘Try broadcasting when all your accounts have been closed.’ Yet we will try.”

Here is where things get interesting. We think Simonyan’s view of this issue is an important one, and we think it has ties to the debacle in the U.S.

RT America is the growing American division of the international conglomerate Russia Today. RT America is an independent branch of RT, not controlled or ruled over by Russia.

Despite what mainstream media portrayed some months back when Trump sat for an interview with Larry King on his RT America radio show, RT America is not an arm of the Kremlin or Putin’s propaganda network. In fact, RT America is the source for some of the best progressive news out there right now.

Noted voices on RT America include the aforementioned Larry King, as well as progressive champions Thom Hartmann, Ed Schultz, and more. In fact, our very own Mike Papantonio is set to soon launch his own RT America show, “America’s Lawyer.”

Abby Martin is a former employee of RT America, where she worked as a correspondent for two years before hosting her own show “Breaking the Set” in 2012. The show ended in 2015, and in her final broadcast, Martin read off a statement condemning Russia’s military intervention in the Ukraine.

When asked if Martin ever felt limited in her coverage of the issues – Russian-related or otherwise – she replied:

“Russia Today doesn’t hide its backing or perspective. With Breaking the Set I had a great deal of editorial freedom and worked alongside passionate American journalists. I never covered a pro Russia story and I never received talking points from anyone. Deflecting all RT content as “Kremlin propaganda” is a cheap and pathetic way of not addressing facts that may challenge your worldview.”

As Wikileaks continues to release key Clinton info – including some of her paid Wall Street speeches – is it possible that Democrats are trying to kill two birds with one stone by taking down RT America, to both distract from their own sins, as well as protecting their cozy Wall Street relationships?

We are all familiar with the major split in the Democratic party. On the left are the real liberals like Sanders, Warren and others. On the right, you’ve got Clinton and other neocons who play nice with corporate power and work to create centrist policy which appeals to both Republicans and middle-road Democrats.

These Democrats, Clinton especially, have been far too friendly with Wall Street for far too long. They’ve cut deals and built relationships as the line between politician and corporatist has all but disappeared.

And Clinton doesn’t just love Wall Street, as Politico pointed out in an article from nearly two years ago, Wall Street loves Hillary.

It’s entirely possible that this smear of Russia is just one more favor that corporate Democrats are willing to do for Wall Street. After all, though corporations and Wall Street own influence in most American media outlets, RT America exists outside of that sphere of influence.

We’ve already seen the demise of other non-American media outlets in America, including the recent sad disappearance of Al Jazeera America. Are Democrats gunning for the same fate for RT America?

Americans already distrust all corporate media, and when they turn to an outside source like RT America, corporatists know they have a problem. The Democratic party likely figures that they can make citizens reject anything with the label Russia as Trump-sympathizing, sabotaging, and falsifying.

As these leaks continue to roll out, remember that they are only releasing the Truth. Also remember that the same people who are telling you that Russia is behind the leaks are the same ones who said Iraq had WMDs – then as now, they have a very good reason to try and make you believe them.