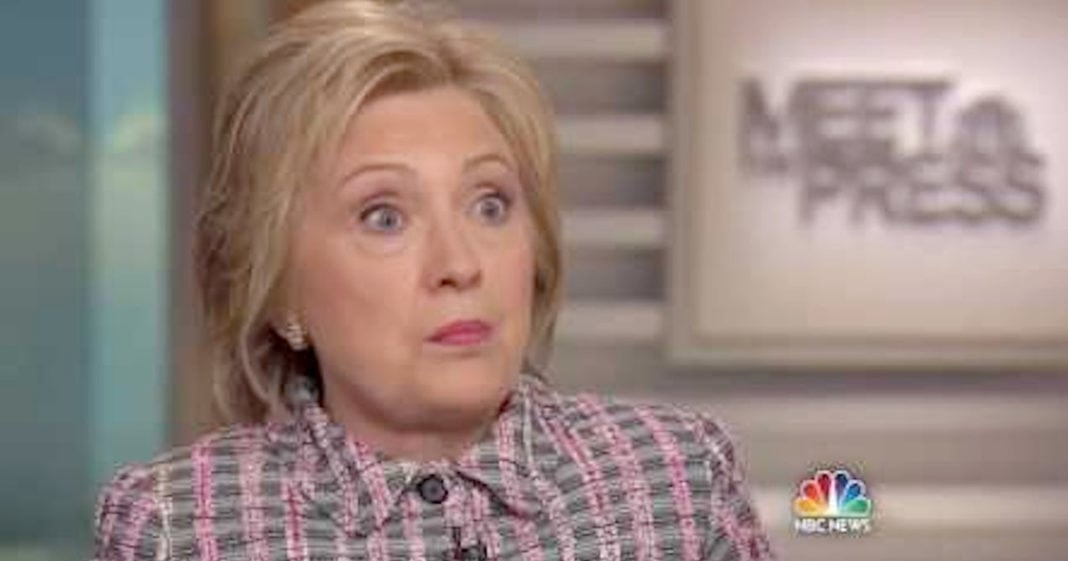 On Friday afternoon, those who were more than wearied by the 2016 election cycle were given a jolt when it was announced by FBI Director James Comey that the investigation into Clinton’s handling of state emails was being looked into once again after additional emails were discovered.

Though this news will have Conservatives foaming at the mouth and reluctant Democrats smacking their heads into the nearest hard surface, the reality is that this announcement is much less severe than it seems.

In making this announcement, Comey was merely amending his testimony as he is legally required to do. As additional evidence is found, he must report it to Congress. It’s also possible that Comey wanted to throw some shade toward the Clinton campaign, but we’ll leave the speculating up to more creative types.

Additionally, senior officials have confirmed that the newly discovered email did not come from Clinton’s server. In a separate investigation, FBI investigators discovered the email on a “device.”

Officials also have confirmed that the email does not involve WikiLeaks or the Clinton Foundation, two major scandals from Clinton’s campaign.

As Comey notes in his letter, it has not been determined by himself or anyone else whether or not the discovery will be significant. Likely, it will just be another on the pile of evidence that clears Clinton.

“The FBI has learned of the existence of emails that appear to be pertinent to the investigation. . .  I agreed that the FBI should make appropriate investigative steps designed to allow investigators to review these emails to determine whether they contain classified information, as well as to asses their importance to our investigation.”

It’s really not media viewers’ fault that this revelation feels so major, especially when pundits and editors rush to smack severe headlines on the news before they even know the facts. Even now, less than an hour after the information was released, we are already seeing a shift in the way that reporters treat the story.

Of course, this new discovery could be the smoking gun to indict Clinton once and for all for her mishandling of emails while serving as Secretary of State, but it is far more likely that these emails will be no more significant or telling than any others that have already been poured over by the FBI.

Instead, Republicans who already considered her to be the devil will shout about this news until doomsday, while the rest of us just shake our head and wonder why we bothered with such a damaged candidate.

This announcement deserves attention, surely, but it does not deserve hysteria – nor celebration.

For additional breakdown of why this is probably not the scandal for which you are hoping and/or dreading, watching this phenomenal coverage by NBC’s Pete Williams.