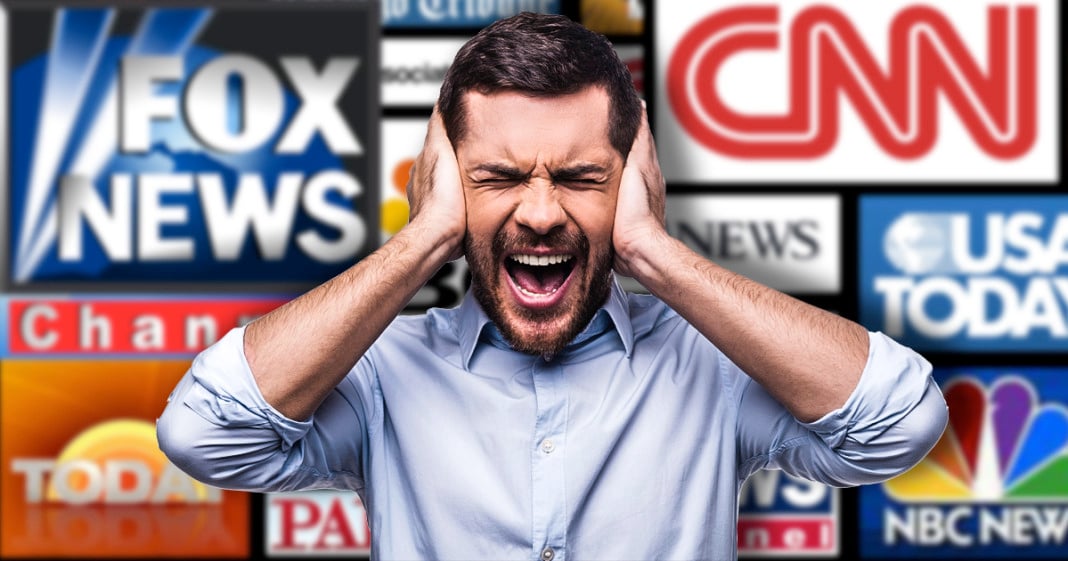 Have you ever had that Facebook friend whose rantings about Evil Obama drove you so nuts that you unfriended them entirely? Does each election cycle narrow the type of media and the type of online friends you are willing to have? Do you rarely see news stories and opinions that oppose your own? When you do see opposing views, do you automatically discount them based on the source?

If so, you may be living comfortably inside your own media and political bubble – and your isolation is harming Democracy.

With the way that the internet and our communication avenues are constructed, it is incredibly easy to only see the media and information you want to see.

One individual may play Fox News 24/7 and only read Breitbart while ranting about the bias of the New York Times. Another may shun less traditional media in favor of only reading the most “reputable” websites and newspapers. Another may find that if a media source doesn’t embrace third-party candidates, they are “shills,” and will unlike a page or unsubscribe to a channel lickety-split.

During Wednesday night’s broadcast, “Daily Show” host Trevor Noah examined the prevalence of these political media bubbles and helps viewers discover if they themselves are living within one. Noah uses the most recent example of a head-to-head between Fox host Megyn Kelly and Newt Gingrich – who your media told you “won” should give you a strong indication of where you are.

Did Megyn Kelly DESTROY Newt Gingrich or did Gingrich SLAM Kelly? Depends which websites show up in your feed. https://t.co/T8mAKFnme1 pic.twitter.com/EPsWLvocVK