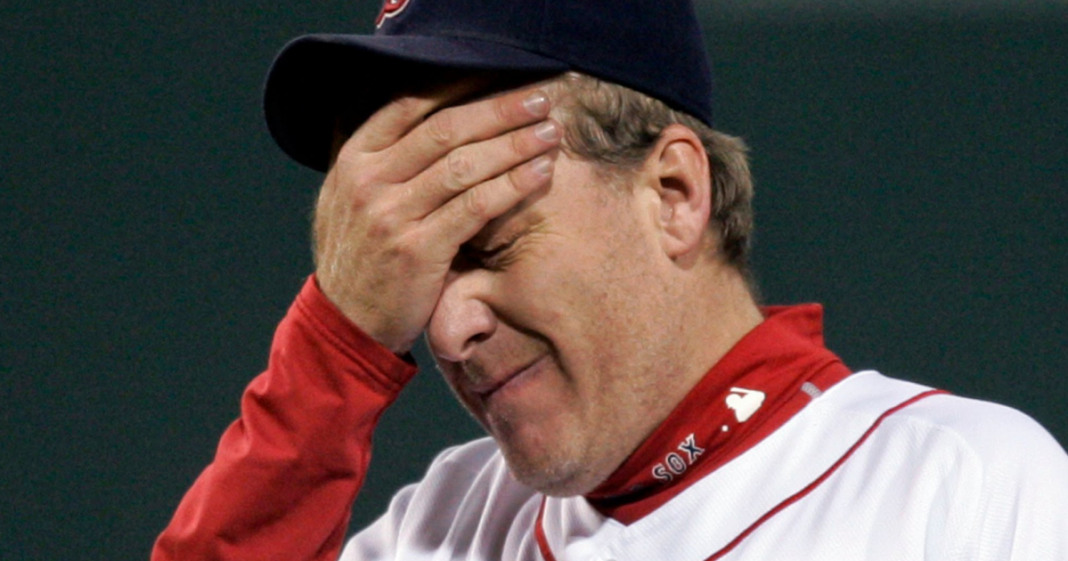 In this Majority Report clip, former MLB pitcher, current Breitbart radio host, and noted racist, xenophobe, homophobe, and transphobe Curt Schilling appears on CNN to tell Jake Tapper that he will only be running in 2018 if his family is on board. Moments before he says this, he says it was unfair of him to say it before. But he won the World Series while bleeding or whatever, so why not vote for him!!!