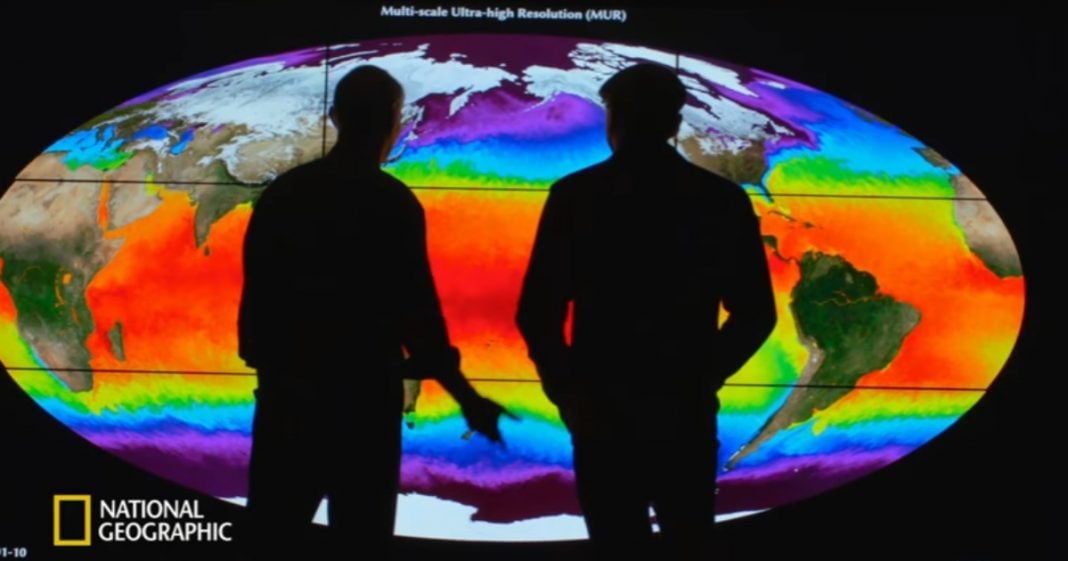 When the seas erase Florida, the polar bears disappear, and your children can no longer breathe the air without a mask, don’t say we didn’t tell you so.

Because climate change is such a vitally important topic, actor-activist Leonardo DiCaprio has teamed up with National Geographic to release his new environmental documentary “Before the Flood” free across the globe.

DiCaprio has been speaking out both politically and socially about climate change, especially in the last year. DiCaprio has met with President Obama, Pope Francis, and many others to discuss the impending emergency, and now he is releasing a free documentary.

“Climate change is an issue that affects all of us, so please tune in and spread the word.”

Starting October 30, the documentary will air on National Geographic and then be available – without commercials – in 171 countries. The film will be translated into 45 languages.