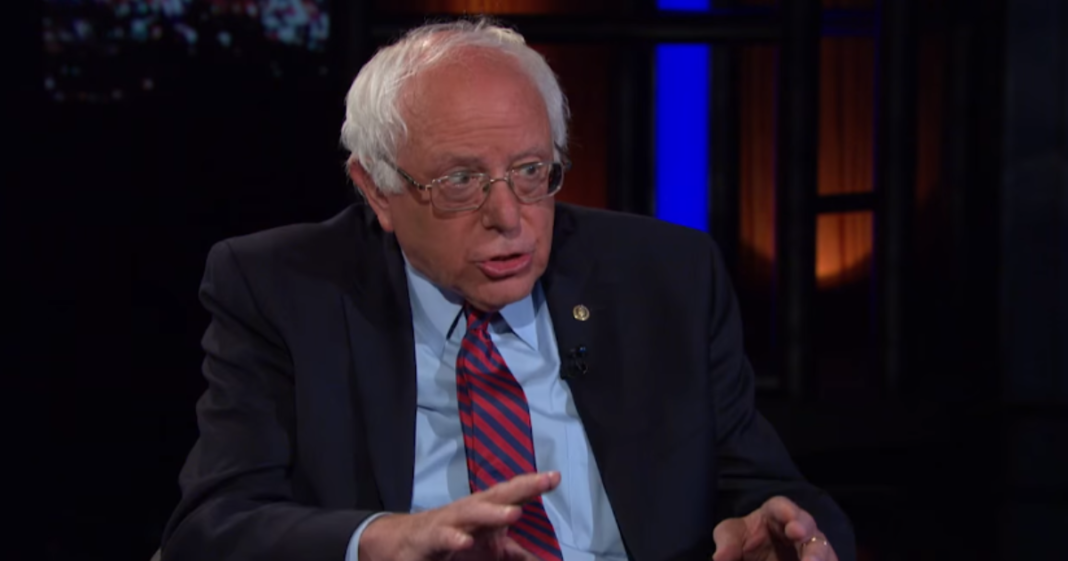 Senator Bernie Sanders was one of the first to speak out in opposition to the merger between telecommunication giant AT&T and media conglomerate Time Warner.

The deal was announced last week, and almost immediately, was opposed by those who are suspicious of corporate power. Sanders was naturally one of the opposing voices to the merger, immediately issuing a statement via his Twitter account saying that allowing the purchase to go forward would mean less options for consumers.

On Wednesday, Sanders took his opposition to the next step by issuing a letter to the Department of Justice calling on them to officially block the merger.

“This proposed merger is just the latest effort to shrink our media landscape, stifle competition and diversity of content, and provide consumers with less while charging them more.”

Sanders also argued that the deal should be closely scrutinized because of “involves a sector so fundamental to a free Democracy.”

If this merger is allowed to go through, despite the calls from many for it to be blocked, the Senator argues in his letter that it will merely open the gates to other damaging mergers.

You can read Sanders’ letter here.