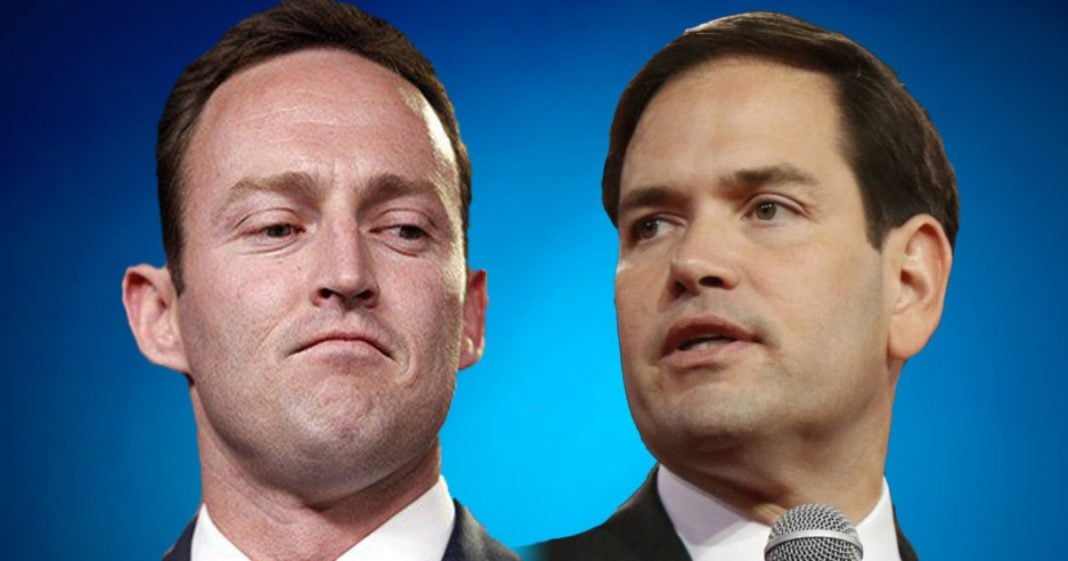 On Wednesday, Senate candidates Marco Rubio and Patrick Murphy are expected to face off in their second Senate debate, but regardless of who does better or worse, Florida has been given no good choices.

Despite the fact that Rubio seemed the most reluctant senator in history, he continues to lead in the polls – his lukewarm support for Trump serving as both his most valuable asset, and his deepest flaw.

Democratic challenger Patrick Murphy is barely a suitable alternative. Murphy is a newly-minted Democrat, having been Republican until 2012. Like any good establishment Democrat, though, Murphy is cozy with Wall Street. Despite his defeat of Dem challenger Allan Grayson in the primaries, Murphy has offered little challenge to Rubio.

Murphy has said again and again that he has no relationship with the Republican nominee Trump, but in recently uncovered documents this week, the young Murphy is featured in a photo with Trump himself breaking ground on a hotel. 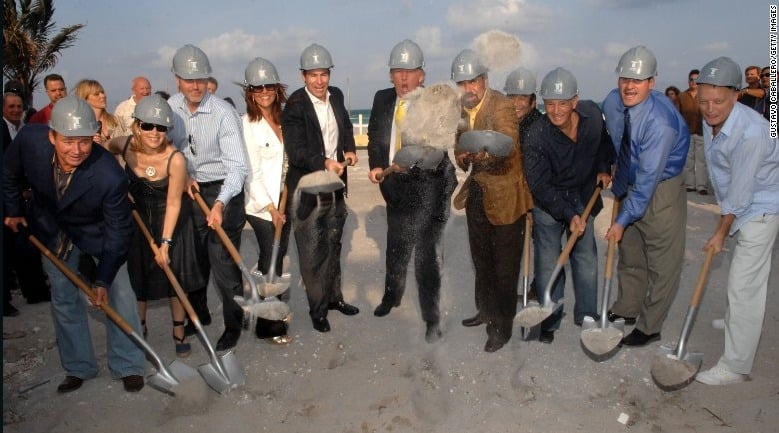 Murphy’s family construction company was involved with Trump’s brand and contracted two of his hotels. Murphy has previously claimed that the hotels were Trump-in-name-only, but this new photo proves that is just not true.

Democrats in Florida really have no good choices when it comes to choosing a Senator. Re-electing Rubio primes him for another presidential run in 2020 while choosing Murphy instead opens the gates to a Democrat-in-name-only that will push against most progressive agendas set forth.

It’s rotten all the way down, folks.