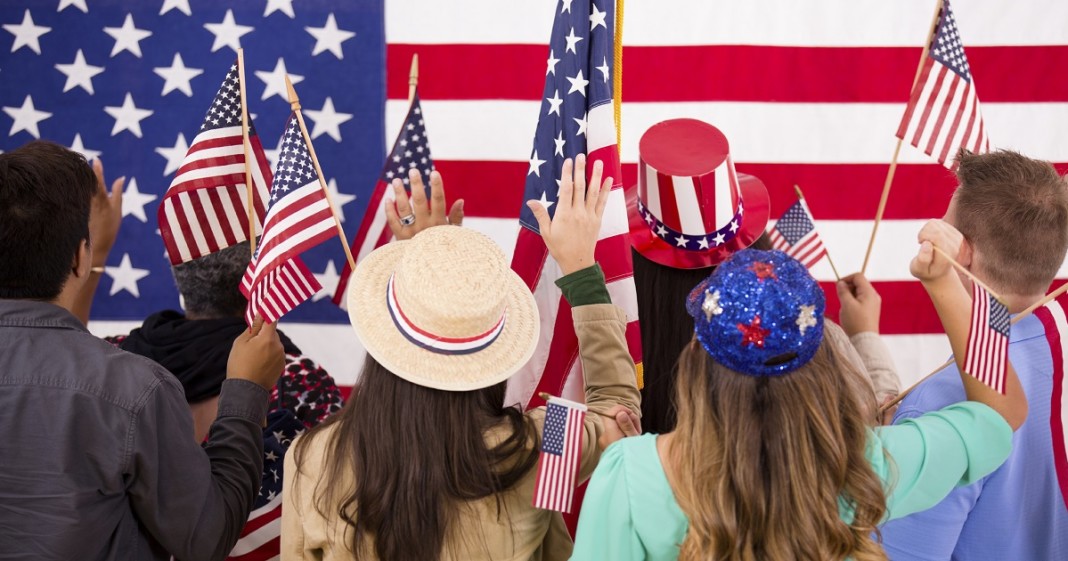 As Donald Trump accepts the fact that he’s going to lose – and lose hard – he has begun trying to protect his decimated reputation by shouting over and over about election fraud. Trump loves to declare that his famous frenemy, the media, is on the way to fixing the election for Clinton.

While Trump’s white, male supporters overwhelmingly believe that the election is being rigged against them and their beliefs, there is real voter suppression and intimidation happening across the country.

But the type of election rigging Trump believes in is nothing more than politically convenient fantasy. So in case you tend to believe that it’s all gonna be rigged as well, watch this video and educate yourself.