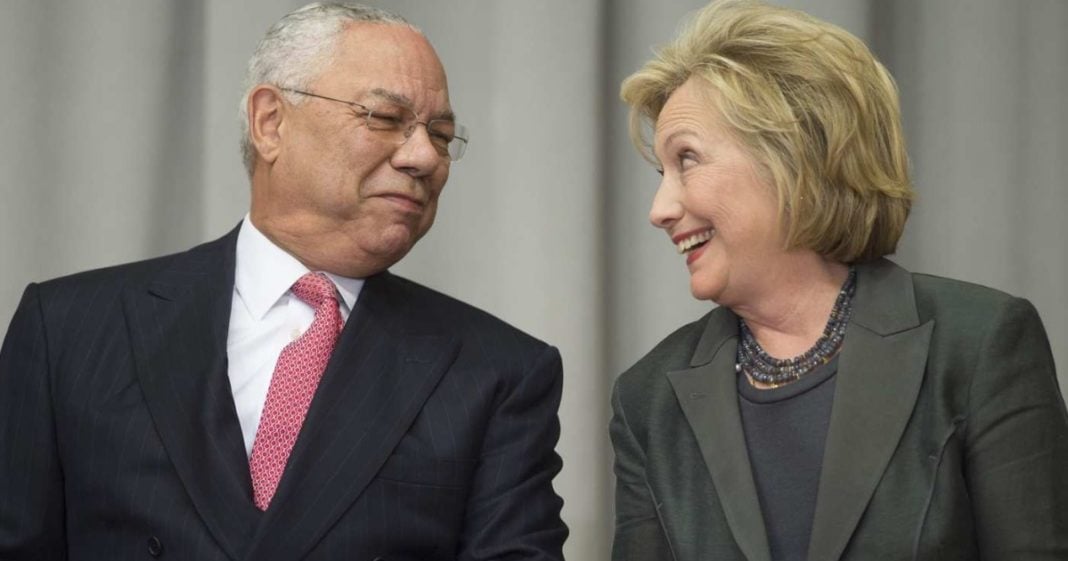 Yet another notable Republican has announced his support for Hillary Clinton – former Secretary of State Colin Powell.

The fellow Secretary of State also backed President Obama in both elections, meaning that his crossing of party lines is not wholly unexpected.

Powell’s endorsement of Clinton indicates that the Democratic nominee is more centrist than she would like us to believe, and that Trump is far too extreme of a candidate for Powell to risk backing.