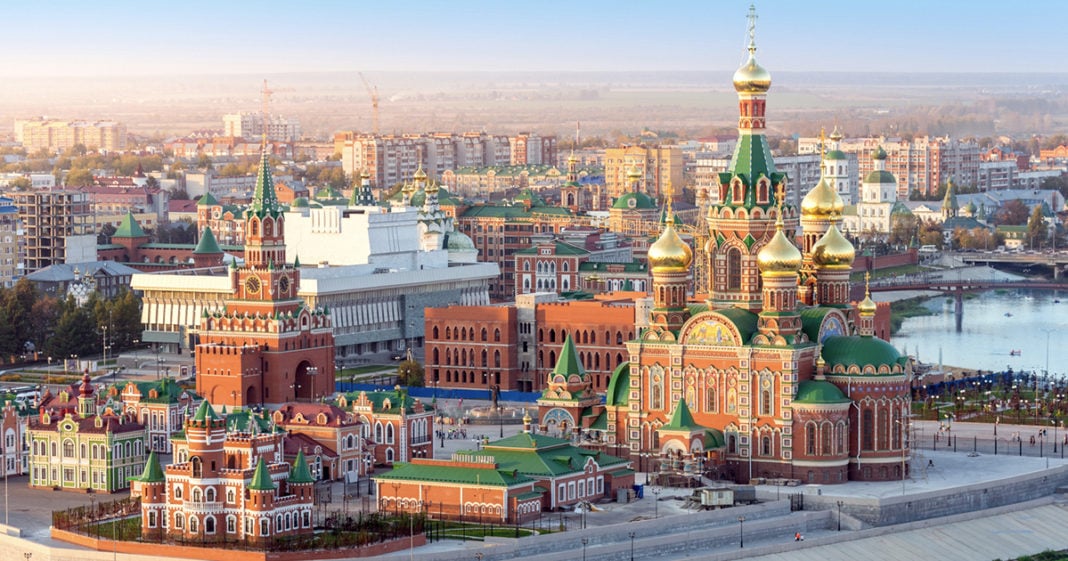 When you’ve got half of a nation falling for the narrative that Russia is deliberately interfering with U.S. elections, it’s no surprise that the rest of the world takes note.

On Wednesday, NATO announced that they were calling for an additional 4,000 troops from allies to place on Russia’s border in order to protect ex-soviet states in response to Moscow’s annexation of Crimea.

Though 4,000 troops isn’t much – especially compared to the ~40,000 that were on the border at the height of the Cold War, the increased number is the most escalated the tensions have been since the end of that conflict.

It is especially telling that this call comes less than a week after the Democratic nominee publicly accused Russia of deliberate election sabotage during the final presidential debate. Though the Democratic party had been alluding to such, last week was the first time that the future president has made such a call.

It is unclear if this is at all unrelated, but President Obama announced on Wednesday that he planned to have a conversation with Vladamir Putin. He would not disclose what topics they would cover, but said that he would divulge information after the conversation.

Though one may feel that these small escalations against Russia are minor and will likely lead to nothing major, these small steps are quickly adding up to a major stance against the superpower. With a President Clinton at the helm, can we truly expect the candidate to play nice with a nation she has openly accused of trying to keep her out of office?

We know that Clinton is not unfriendly to war and escalating conflicts, but we cannot allow her to feel that she can escalate conflict with a world power over a petty, and likely fabricated, political squabble.

You can read more about NATO’s plans at ABC.