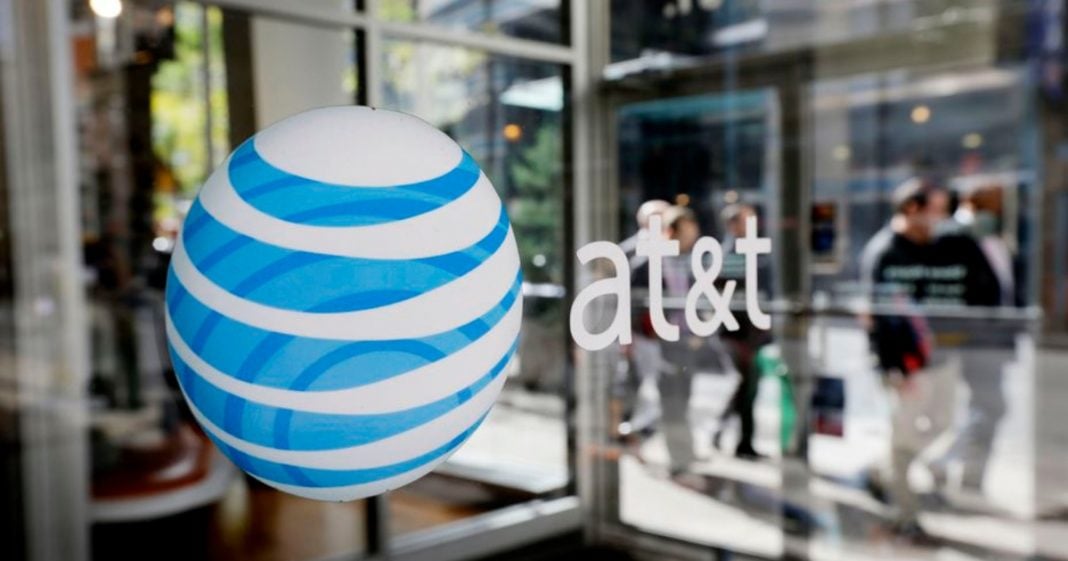 It has become almost a fact of life that the ways we use to communicate in modern America come with a steep cost. Whether it be your cell phone data, your browsing history, or the conversations you hold online, everything that can be recorded is, and is sold to the highest bidder.

It has just been uncovered by the Daily Beast that not only has AT&T shared its customers data for years to police and government officials, but that they would hand off your private information to just about anyone who asked.

It was well known for years that AT&T had developed a program for their data which allowed police departments and investigators to peek into the cell phone data of suspected murderers and criminals. While plenty of folks who saw the potential for abuse raised a protest, most Americans shrugged their shoulders and went with the classic line: If you don’t have anything to hide, you have nothing to fear.

AT&T created a product called Hemisphere, a program that allowed law enforcement to dive into the company’s extensive data mines at will.

All telecommunication companies are currently legally required to comply with law enforcement and hand over data upon request, but similar to revelations made about Yahoo last month, AT&T wasn’t just willing – they were eager.

Though most companies are in the business of mining and selling data for various reasons, AT&T’s particularly predatory actions are concerning, in particular because the company owns more than 75 percent of all U.S. landline switches. It is also second in the nation for wireless coverage, second to Verizon.

In addition, AT&T doesn’t just have a lot of customers – though it does – it also holds onto your data far longer than any other communication company. If you cancel a contract with Verizon, it will hold your data for a year. At Sprint, they’ll keep your information for up to 18 months. But if you were a customer of AT&T any time between now and 2008, the company still has every bit of your data – a concerning fact.

AT&T allowed the use of Hemisphere for a price, and the only thing they required in return was that law enforcement not name Hemisphere as a source for their investigations. It appears that AT&T knew how unhappy its consumers would be to learn that their data was being sold for a tidy profit.