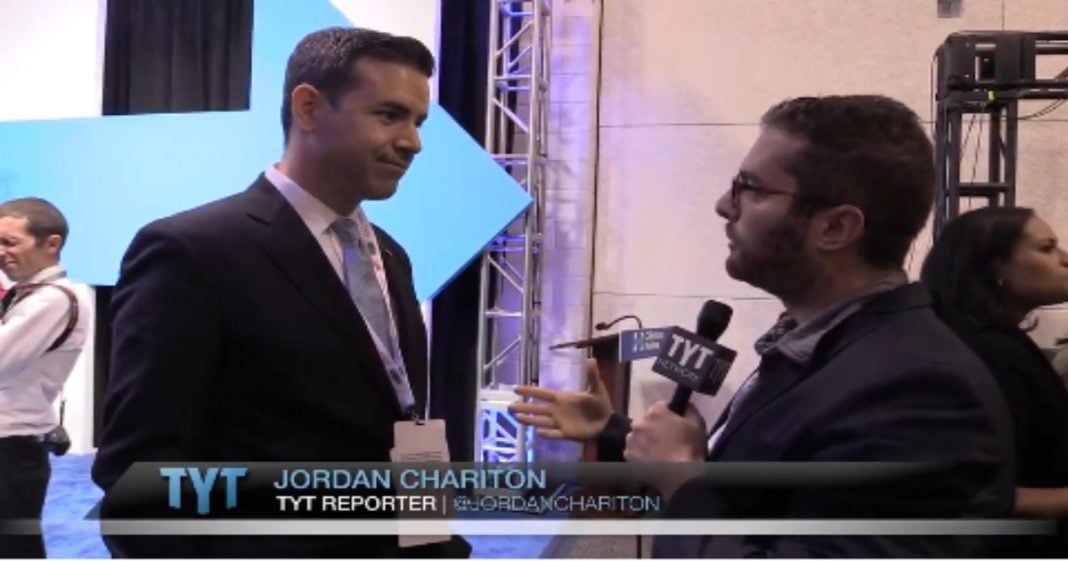 It what appears to be a collaborative and full-speed-ahead agenda of demonizing Russia to cover up the revelations made of the DNC, Hillary Clinton and party insiders have agreed: Russia is to blame for Wikileaks.

The strategy, while likely disingenuous, was not unintelligent. If a party can make its people fear and distrust the organization revealing groundbreaking information about the party, it won’t matter what is revealed.

The Democratic party has been beating the Russian drumbeat since the initial DNC leaks months ago. While true progressives were raging at the contents of the emails, all you heard from corporate media was speculation about whether or not Russia was to blame.

Now, that suspicion has expanded and every good Establishment Democratic is eager to point the finger of blame at Putin – particularly because Trump’s cozy relationship with the man means that they can kill two birds with one stone.

Is a Clinton administration so dedicated to their storyline that Russia is to blame that they might escalate a conflict with the superpower into another Cold War – or worse?

The Young Turks‘ reporter Jordan Chariton asked just that question to the Clinton campaign’s press secretary Brian Fallon. Fallon denied the suggestion that a President Clinton would engage in all-out war with Russia and claimed that the allegations were serious enough not to ignore.