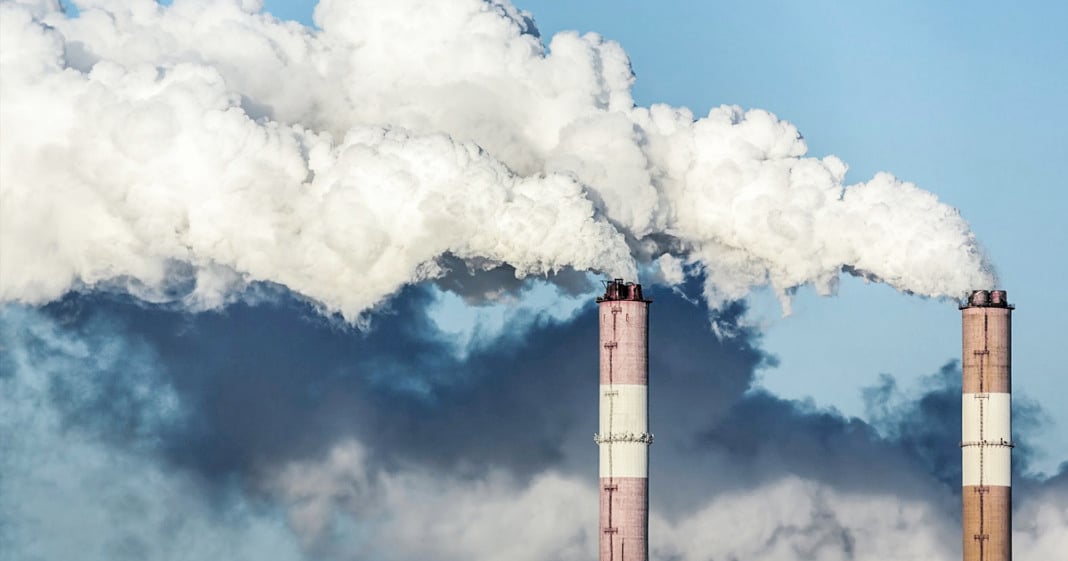 As lawmakers beholden to the interests of the fossil fuel industry continue to sit on their asses and deny that carbon emissions have anything to do with global climate change, one organization has been looking for another solution to the problem – one that is useful, environmentally sound, and profitable. And they’re offering a cool $20 million prize to the company or individuals that come up with a practical, workable idea.

That organization is known as the X Prize Foundation. Its stated goal is “Making the Impossible Possible”, encouraging the development of revolutionary innovations though competition.

Over the years, the organization has offered and awarded prizes for spacecraft development, oil cleanup methods and sensing technology related to health care. One contest that was launched in 2012 was the “Tricorder XPRIZE,” which was intended to spur the development of a Star Trek-type device for diagnosing patients. Yet another contest challenged companies to come up with an artificial intelligence device capable of delivering a speech that would get a standing ovation.

Currently, the X Prize Foundation is focused on choosing finalists who are developing technologies that will not only deal with the problem of CO2 emissions, but will also find a way to turn that waste into useful products.

The contest was launched in April of this year – but choosing the winner will not be a quick process. According to the competition guidelines, contestants are in this for the long haul. Although semifinalists are currently being announced, the schedule calls for a total period of 54 months, or four and a half years, before the final winner is chosen.

This week, 28 contestants out of 47 entrants advanced to the semifinals. Those semifinalists represent companies around the world, coming from Canada, China, India, Switzerland, Scotland and the United States. Ideas include everything from turning CO2 into fish food to manufacturing building materials from CO2 wastes and from nanotubes for electronic applications to toothpaste.

It is at this point that the competition gets particularly intense. According to Paul Bunje, chief scientist for Xprize, “The race is really on…each round is 10 times harder than the previous one.”

Interestingly, the sponsors of the competition are NRG, a Texas-based energy company, and the Canadian Oil Sands Innovation Alliance (COSIA), which is a group working on the development of oil sands.

Such competitions to encourage the development of new technology for the betterment of humankind are not new. The first such prize was sponsored by a French entrepreneur named Raymond Orteig, who, just after the First World War, offered $25,000 (close to $360,000 today) to whomever could successfully fly nonstop between New York City and Paris. That prize was ultimately won by Charles Lindbergh in 1927. Today, transatlantic flights carrying hundreds of passengers take place several times a day.

Carrying on that same tradition, the X prize organization is using the spirit of competition and enlightened self-interest to encourage workable solutions to the pressing problems we face today.