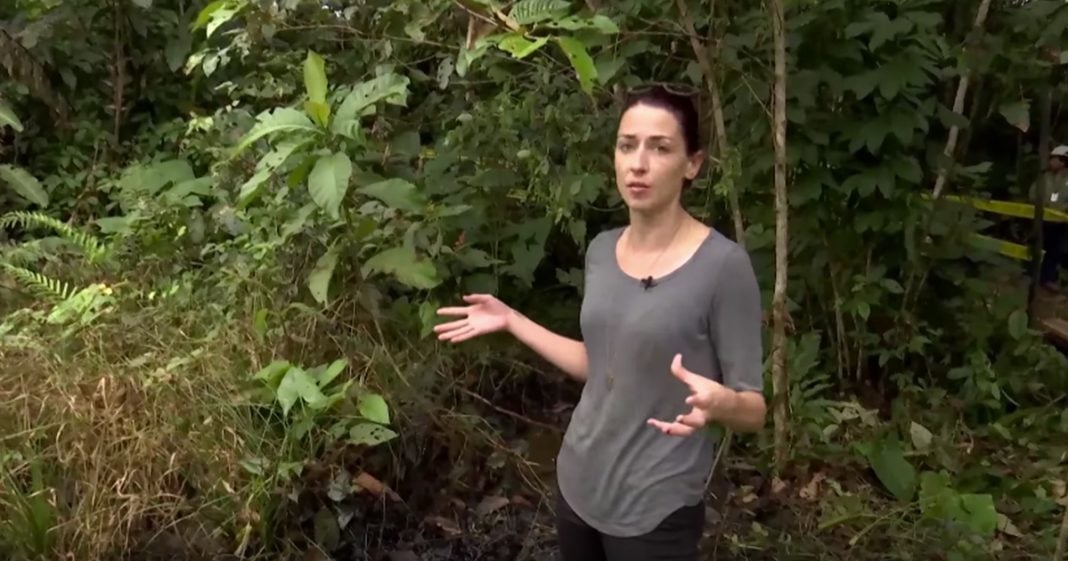 Via The Empire Files:

Featuring interviews with victims, expert and Ecuadorean heads of state, this documentary reveals the full breadth of Chevron’s crime, and its outrageous acts against it’s victims ever since.