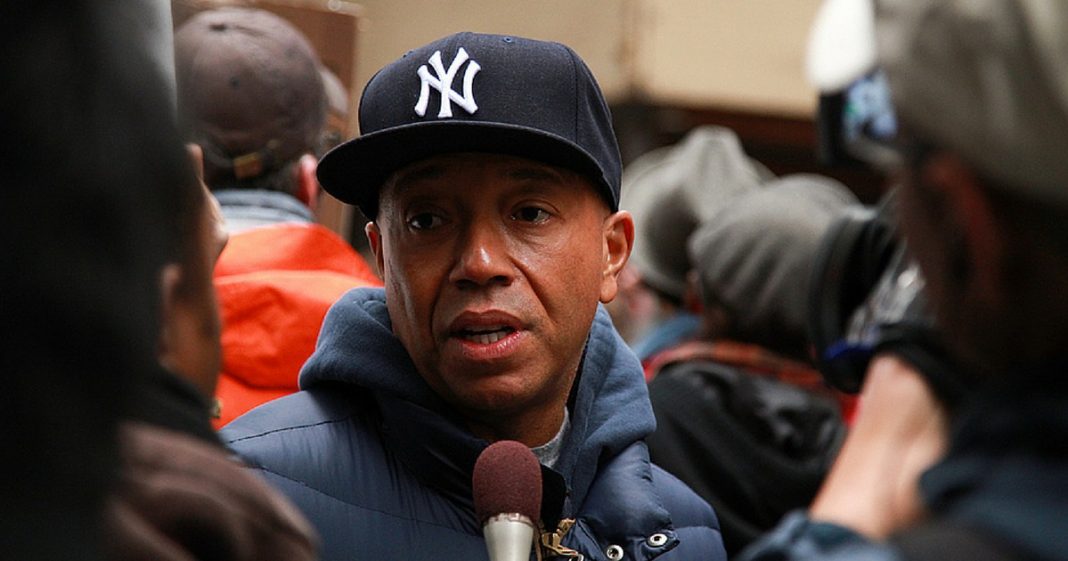 One of the main pioneers of hip hop music Russell Simmons spoke out this week on Donald Trump, a man Simmons claims to have spent significant time with in years past.

Contradicting the idea that Trump’s hot mic audio was somehow out of the norm for the candidate, Simmons said that Trump often used anti-semitic slurs in his presence.

Simmons said that he has been friends with Trump and others like him, but that he recognizes that the man is not at all suited for the presidency.

“People carry beliefs that are hurtful, none of us are enlightened … I would laugh off things he said that were off-color, that kind of didn’t represent my viewpoints. Certainly, I heard things that seemed a little racist.”

Simmons also said that Trump would often make anti-Semitic remarks, as well as having a general attitude of white supremacy.

“White supremacy, he’s the epitome of it. He represents the image of white supremacy more than any candidate I’ve seen.”