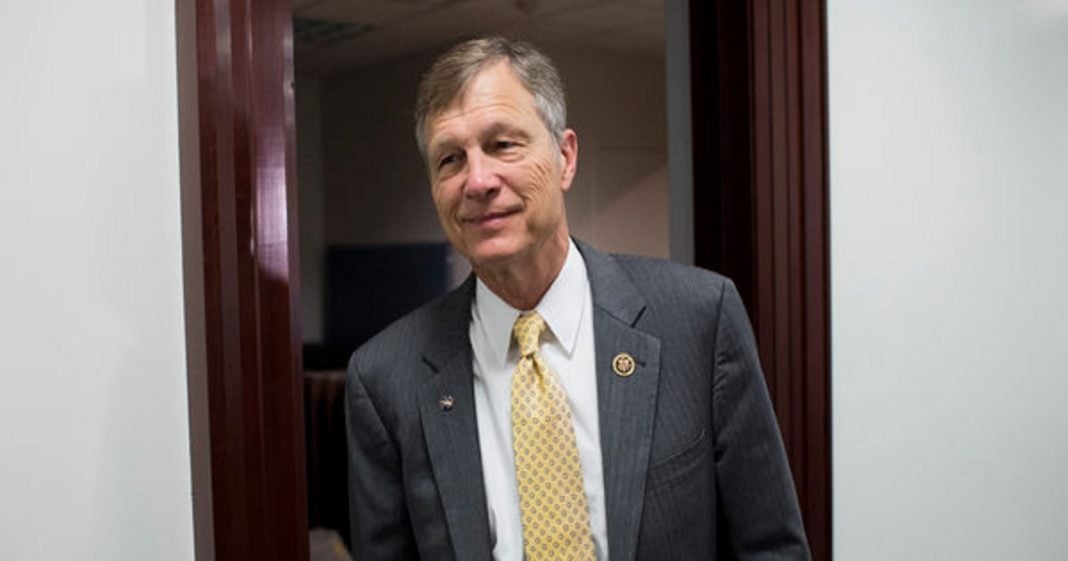 Texas congressman Brian Babin decided to join the minority officials who sided with Trump’s debate comment calling Clinton a “nasty woman,” by saying that sometimes, insulting women is the right thing to do.

Speaking to radio host Alan Colmes, the pro-Trump rep. said that it’s totally justified to call a woman “nasty” if she is being so.

“You know what, she’s saying some nasty things.”

In fact, Clinton wasn’t saying anything “nasty” at all, she was merely calling Trump out on his repeated reluctance to pay his fair share. But why let facts get in the way of a good foot-in-the-mouth moment? But Babin didn’t stop there.

“I’m a genteel Southerner, Alan. I think sometimes a lady needs to be told when she’s being nasty.”

Southerners like this one give the rest, mostly decent people, a terrible name. Babin shouldn’t try and dangle his southern roots right before he says something misogynistic. Others may assume “well, he is from Texas,” but really he’s just an asshole.