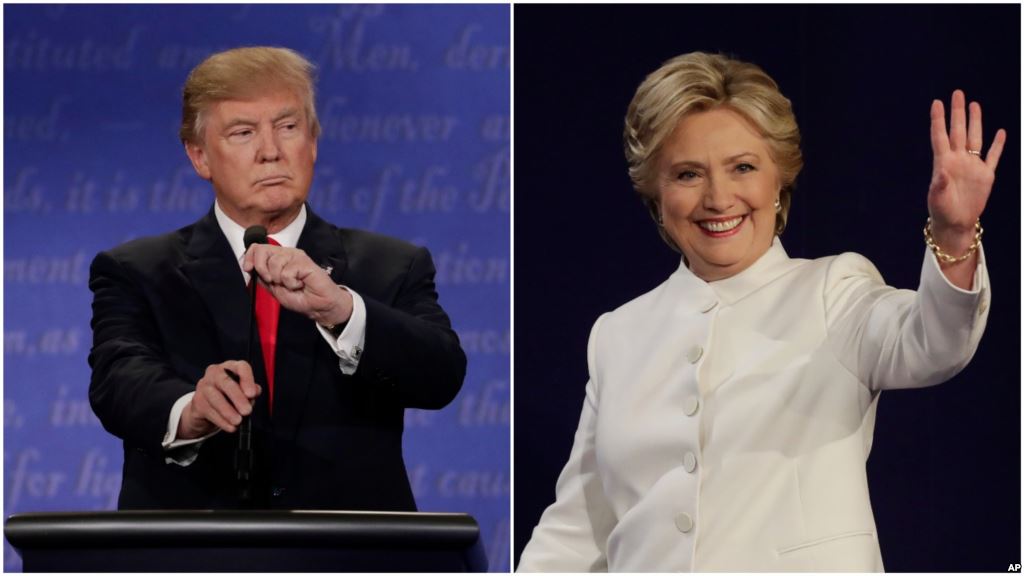 As moderator Chris Wallace noted in the final presidential debate on Monday, the U.S. tradition of handing over of power from a previous leader to the next is a time-honored tradition and one that our Democracy is proud of.

Which is why it is so disturbing that Donald Trump has repeatedly refused to say that he would do so peacefully and calmly if he loses in November.

During that final Debate, Trump was asked once more if he would step aside upon losing, to which he told Wallace:

Clinton replied that her opponent’s stance was “horrifying,” and it truly is.

At this point, it is downright insane to suggest that Trump will actually win the election, but even if he did, what does his dogged refusal to respect the rules of Democracy mean for the year 2020? Will a then-president Donald simply refuse to step down to whoever beats him for re-election? Or if he wins in 2020, will he refuse to step down after eight years?

We have never had to worry about these issues, but that is exactly how you dismantle a Democracy.

Trump’s irresponsible behavior will likely result in many people getting either injured or killed in the days after the election if he does not make a considerable effort to convince his supporters that his loss will be fair and square.