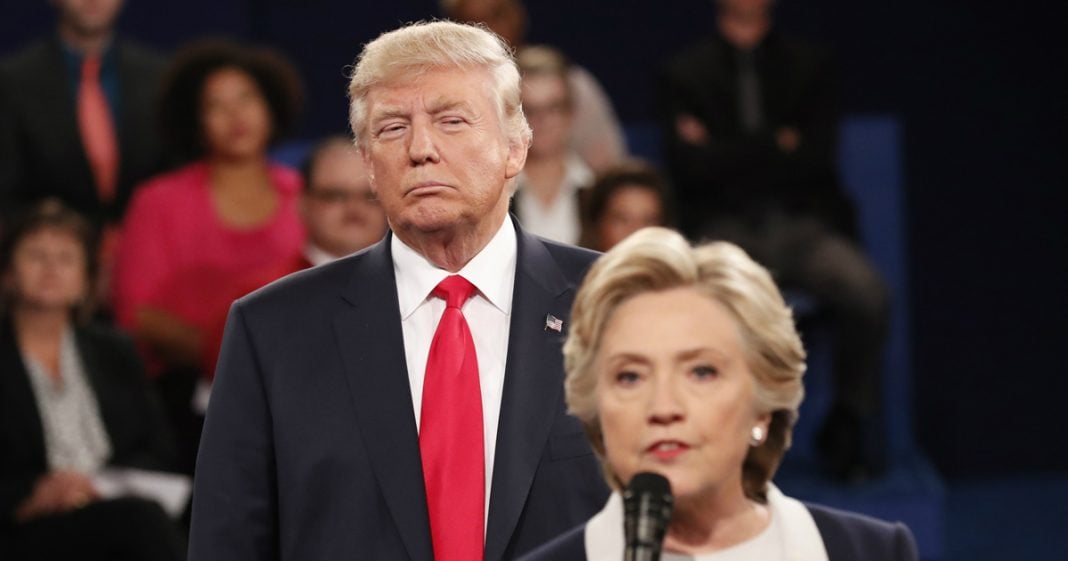 Donald Trump continues to allege that the election he has been participating in for over a year now is rigged against him by the media. Though we roll our eyes at this supposition, Trump’s refusal to accept the reality of his impending loss is a dangerous act that could result in actual death and destruction after election day.

Benjamin Dixon views Trump’s allegations of election fraud in the context of the 2000 election when the Supreme Court elected George Bush and Al Gore graciously accepted the decision.