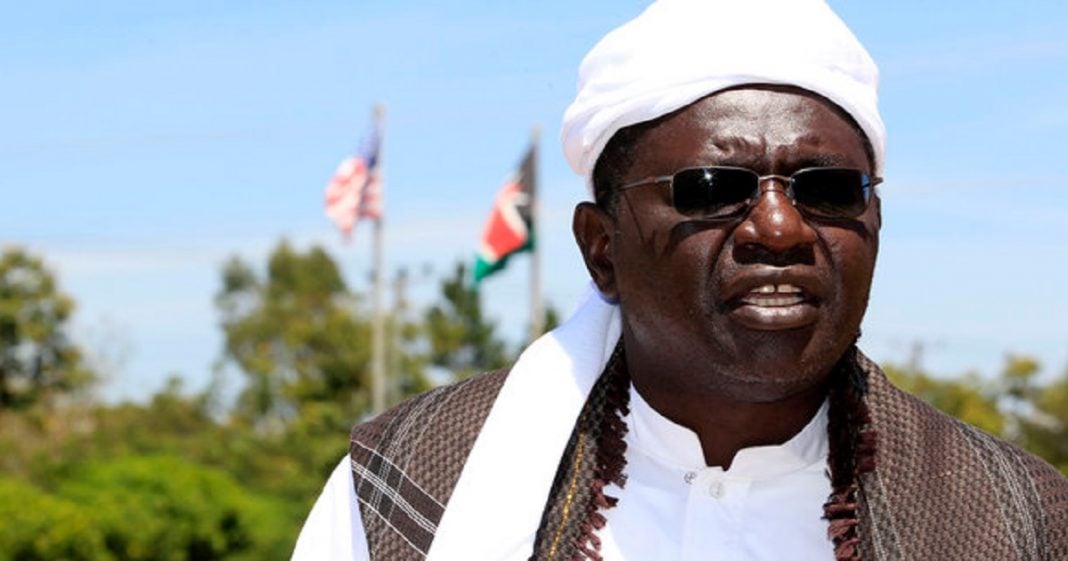 After Donald Trump invited several of Bill Clinton’s alleged sexual assault victims to the second presidential debate, he knew he had to come up with something even more absurd and less appropriate for his grand finale.

Just three weeks from the presidential election, Trump has apparently spent his time and energy inviting President Barack Obama’s half brother to the final debate – but for why, we can’t figure out.

Apparently, after the president addressed Trump and told him to “stop whining,” Trump decided to whine a bit more and invited Obama’s half brother Malik to Wednesday evening’s debate.

“I look very much forward to meeting and being with Malik. He gets it far better than his brother.”

Of course, we could sort of understand the low blow of inviting Clinton’s alleged victims, especially with the connection to Hillary and the question of whether or not she reacted appropriately to those accusations, but what does Trump have to gain from inviting the president’s brother?

Either way, in order to avoid any more of these bizarre hijinks from Trump, the Clintons have nixed the traditional family handshake at the final debate.

So tonight, we await the rare glimpse of the less intelligent Obama at the final debate, we can at least rest easy knowing that this is the last time we ever have to watch this spectacle ever again.