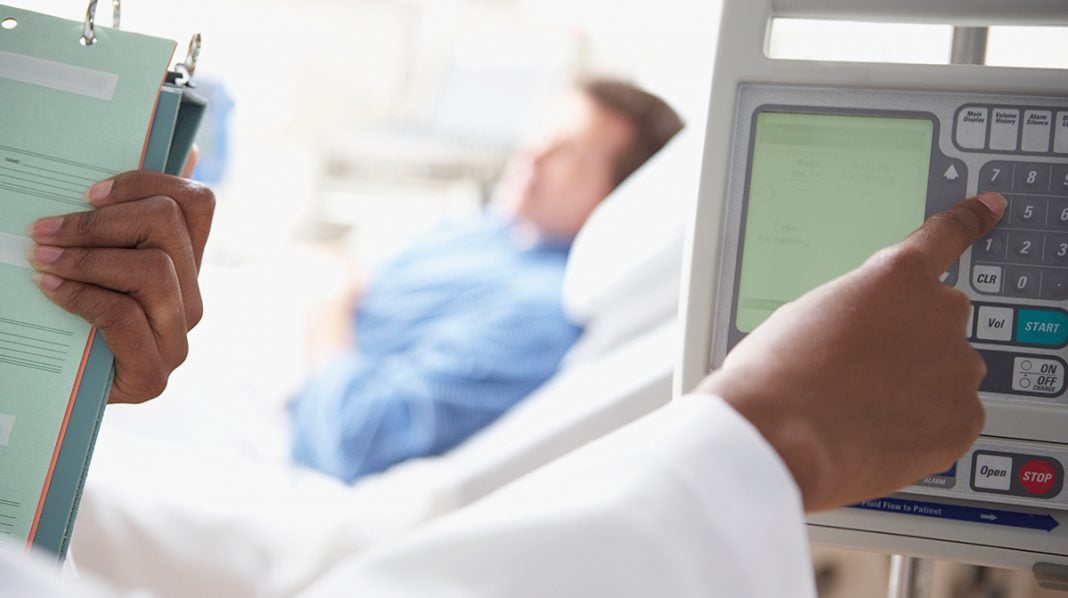 Unless your doctor has recommended open heart surgery and the procedure involves implantation of an artificial heart valve, chances are you have never heard of the Stockert 3T Heater-Cooler System. Nonetheless, it is the latest in a long parade of medical devices that is doing more harm than good. Lawsuits allege that the manufacturer, LivaNova, was aware of an elevated risk of infections due to use of the device during surgery – and failed to warn the medical community of these risks.

It’s a story we’ve heard before. Several months ago, another device used to regulate the surgical patient’s body temperature was a cause of action in numerous lawsuits. That was a warming blanket that employed forced air, known as the Bair Hugger. The Stockert 3T Heater-Cooler device serves a similar function, using water to regulate patient body temperature. In both cases, the medium used becomes contaminated with infection-causing bacteria. According to Swiss researchers, the heater-cooler unit provides an ideal environment for a certain bacteria implicated in patient infections.

With the Stockert device, that bacterium is a particularly nasty one. Known as mycobacterium chimaera, or “m. chimaera” for short, it is a species that thrives in water. Furthermore, because the cell walls of this bacterium is resistant to disinfectants, there is no reliable way to get rid of it, except for possibly boiling the water.

Although the water used in the Stockert 3T never actually comes into contact with the patient, that water can turn into a vapor, which is then released into the operating room. Once airborne, m. chimaera can make its way onto sterilized instruments, implants, and even into the patient’s body itself.

Symptoms of m. chimaera infection include long-term fever, chronic fatigue, night sweats, joint and muscle pain, redness and pus around the incision site, persistent cough that produces blood, nausea and vomiting. Unfortunately, m. chimaera infections are difficult to diagnose, due to its long incubation period and the fact that it normally affects people with compromised immune systems to begin with (healthy patients are less likely to be infected). The resultant infection is even more difficult to treat. The best treatment requires broad spectrum, high-potency antibiotics, and can go on for twelve months or more. In 50% of cases, the infection is fatal.

The FDA issued a warning letter to the company nearly a year ago, following inspections of manufacturing facilities in Germany and the U.S. Those inspections turned up violations of safety protocols. The FDA has released two statements regarding the link between the Stockert 3T and the risk of bacterial infection. According to the most recent statement dating from this past June, all 3T devices manufactured prior to September of 2014 were possibly contaminated with m. chimaera bacteria.

Today, both LivaNova and hospitals at which they were used are facing lawsuits, alleging faulty design as well as negligence. If these allegations prove true, it will be just the latest in a long and tired old story of medical device manufacturers and pharmaceutical companies that are too quick to put profits before the welfare of people.