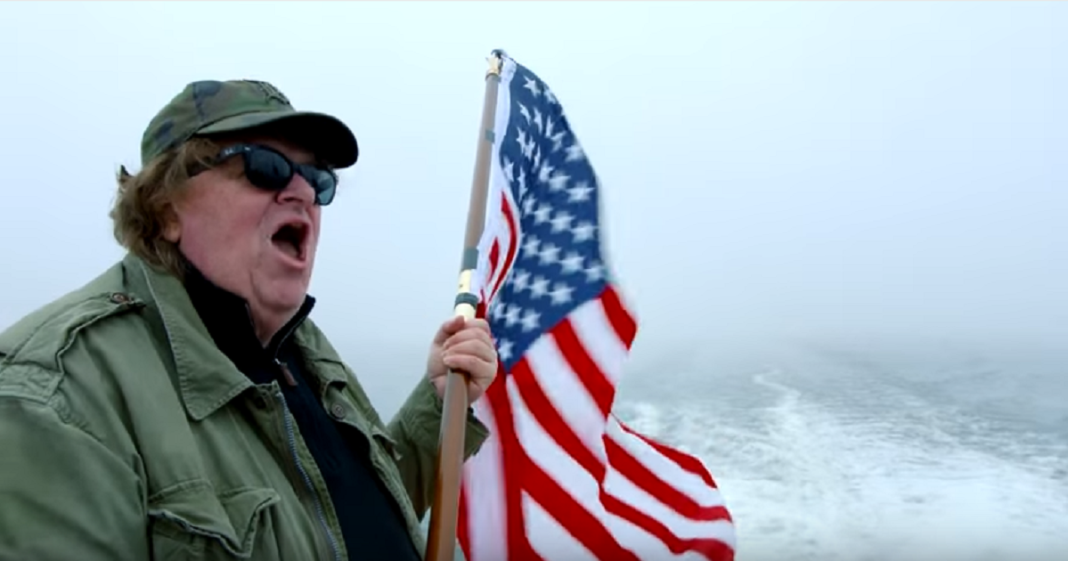 A few days ago when the internet community was mourning the lack of a real “October Surprise,” filmmaker and documentarian Michael Moore alluded to his very own upcoming surprise that might make up for all the disappointment.

Over the weekend, Moore tweeted this teasing message:

Yes, some rumors may be true. I “might” be putting the finishing touches on an “October Surprise” for this election. Then again…

Then on Tuesday, Moore posted another tweet, this time inviting fans to come to a special screening of his new surprise documentary. The show is expected to screen today in New York City. No word yet as to whether Moore will be distributing the work in a wider scope anytime soon.

Moore had released another documentary earlier this year which dove into the U.S. foreign relations and the current administration’s relationship with war.

His release of another work so soon means that he must have been working double time. But desperate times call for desperate measures, and Moore has never been one to shy away from an existential threat like Trump.