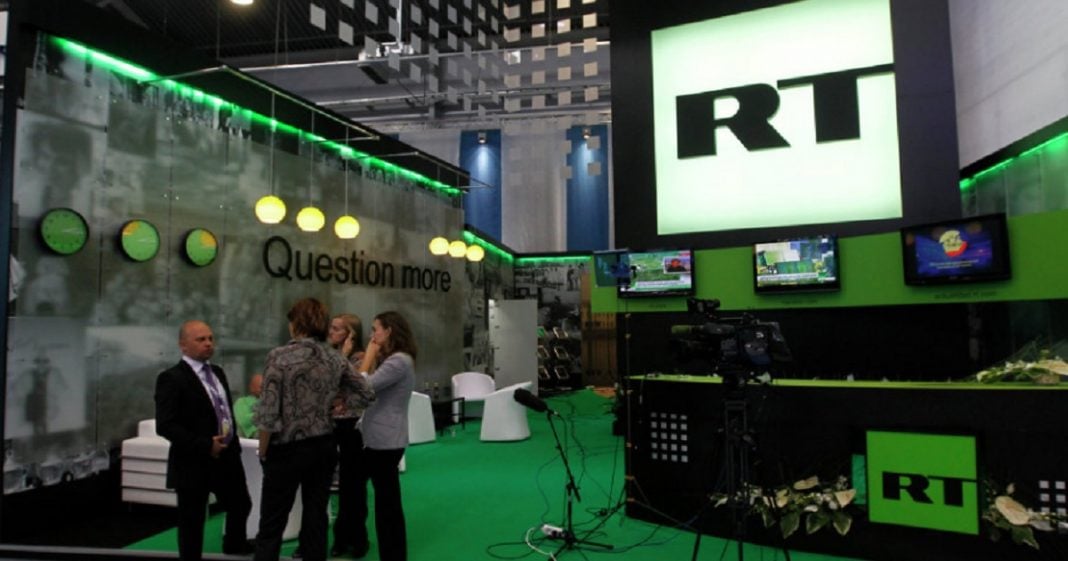 The international television network based in Moscow Russian Television is facing a financial attack from the U.K. as their accounts were frozen at British bank NatWest on Monday.

RT editor-in-chief Margarita Simonyan took to her public Twitter and Facebook page to express outrage at the decision. In a message posted in Russian, Simonyan said:

“Our accounts in Britain have been blocked. All of them. ‘Decision not to be discussed’. Hail to freedom of speech!”

Russian Foreign Ministry Spokesperson Maria Zakharova had this to say about the decision:

“Looks like leaving the EU, London left in Europe all of its obligations under the freedom of speech.”

While we await further word from NatWest on why they chose to close the accounts of the Russian news network, we can only speculate that it has something to do with recent Russian-U.S. relations involving the U.S. presidential elections.

Britain is likely simply falling in line with the prevailing narrative that big bad Russia is trying to rig the election while the Democratic party suffers – it’s not true here, and it’s not true in Britain, so why are they taking these extreme actions?

You can read more about this story from Al Jazeera or the BBC.