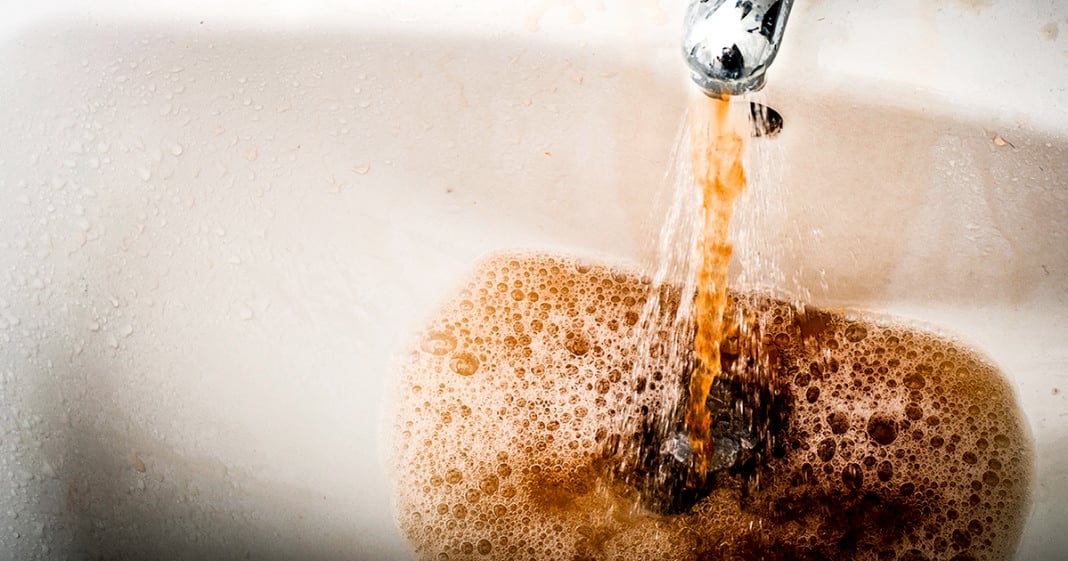 Alexis Baden Mayer, Organic Consumers Association, join Thom. Earlier this year – the EPA submitted a new proposal for “Protective Action Guides” that would allow the general population to drink water that is thousands of times more radioactive than is currently legal. The proposal was submitted for public comment in June – and the comment period quietly ended at the end of July. Under the current proposal – the limit for radioactive iodine would be lifted from 3 pico-curies per liter – to up to 10,350 pico-curies per liter – nearly 3500 times higher than what is currently legal! 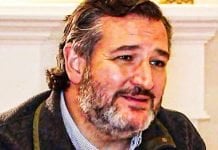 Ted Cruz Is Terrified Of The Green New Deal