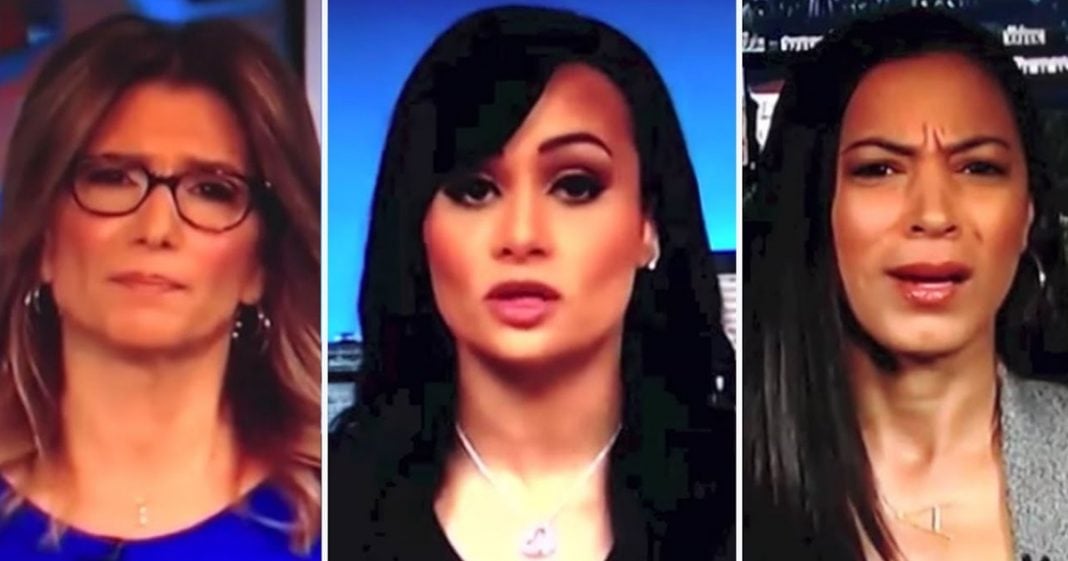 Michael Brooks is filling in for Sam Seder today on the Majority Report. In this clip, we watch a classic Katrina Pierson move: a HARD pivot during a conversation—so hard that no one knows what she’s talking about and sometimes people just give up. Which…makes it a semi-effective strategy. It also pushes people like Angela Rye to lose their minds attempting a coherent response, despite the fact that the topic is subject to change mid-response. 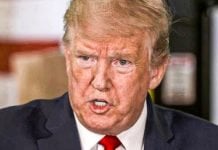