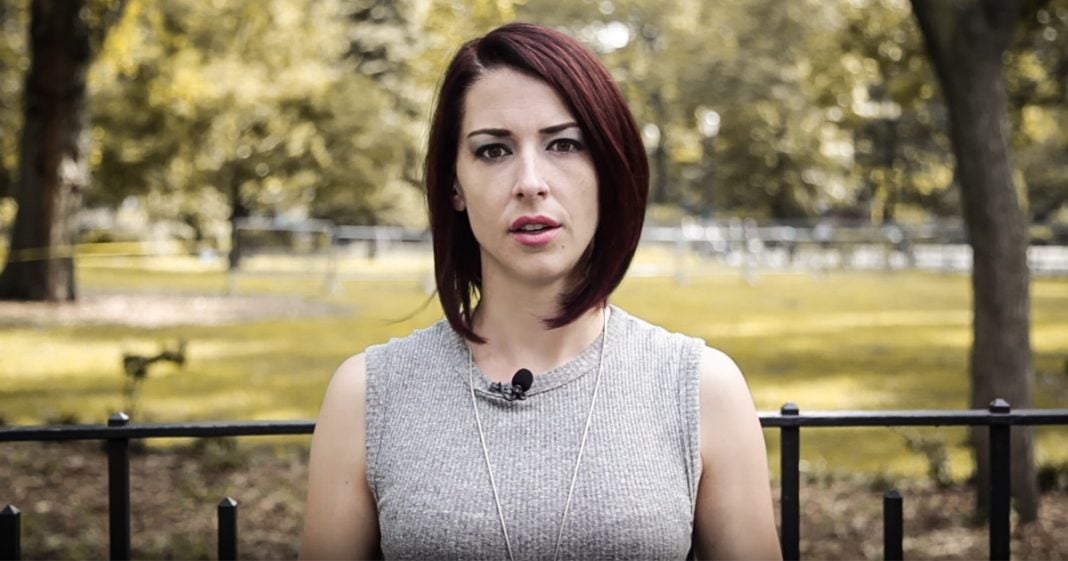 Giving critical historical context the occupation today, this timeline explores the creation of the state of Israel and how it came to cover so much land since. From the early settlements, to the Nakba, to it’s conquest of the West Bank, Abby Martin reveals the brutally honest root of what is behind the so-called “Israel-Palestine conflict.”

Scott Millican - July 9, 2020
0
Episode 548: Farron Cousins from Ring of Fire on YouTube fills in for Sam this week with guests: Jen Perelman, who has launched a popular primary...