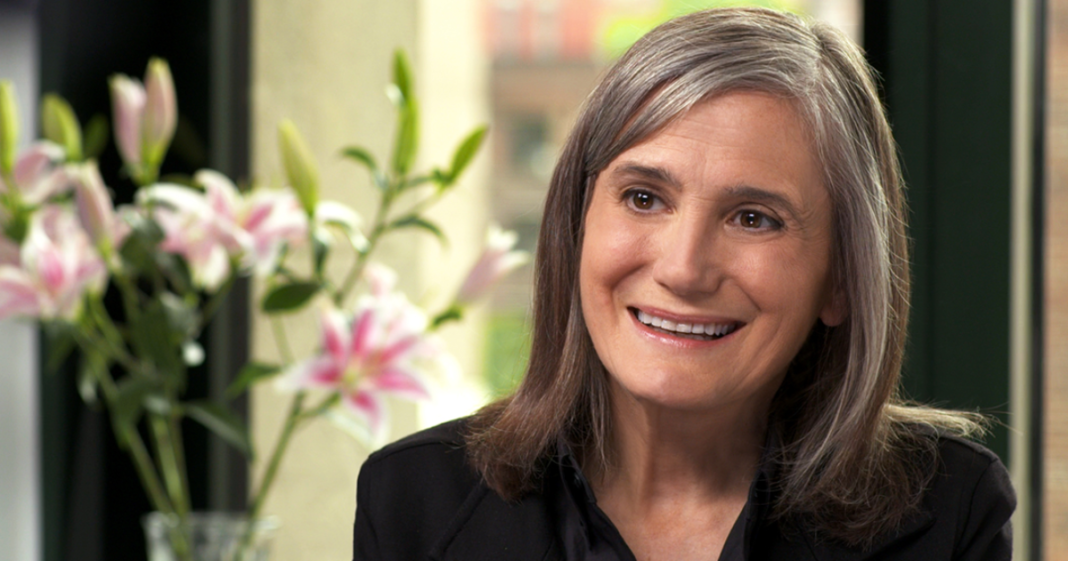 Democracy Now! Reporter and journalist Amy Goodman is set to respond to a warrant for her arrest issued last month by turning herself in on Monday.

Goodman will turn herself in to Morton County police in North Dakota on the trumped-up charge of rioting – a misdemeanor. Initially, the charge against Goodman was criminal trespass, but just days ago, the prosecutor changed the charge to a more accommodating one.

Goodman’s true crime was being present and exposing the world to a shameful display of protest suppression and violence against people who were innocently exercising their rights.

On September 3rd, Goodman was present at the “Standoff at Standing Rock,” one of many protests against the Dakota Access Pipeline. While there, Goodman witnesses and documented the use of attack dogs against protesters. The video from that footage was released shortly after and spread like wildfire, even gaining purchase in major corporate news networks that until now had ignored the Dakota protests.

The ongoing pipeline protests appear to be a case study on the dangerous view our legal system has developed concerning the rights of reporters and journalists.

On September 8, the arrest warrant for Goodman was issued. The prosecutor in her case explained that Goodman was being treated as a protester because he did not consider her to be a journalist, due to her pro-protester bias.

That bears repeating: Goodman was charged as a criminal while working as a legitimate reporter because they did not respect her publication, or her point of view. This is a disturbing line of reasoning that should concern us all.

The arrest of peaceful protester and activist Shailene Woodley, the unlawful arrest and confiscation of footage of documentary producer Deia Schlosberg, as well as the warrant for Goodman’s arrest are all dangerous indicators that our government has forgotten the important role that a free press plays in our Democracy.

It may be popular to rag on the corrupt media and biased networks, but we cannot allow ourselves as a nation to forget the vital work that reporters and journalists do all over this nation.

Goodman’s arrest is a dark sign of what is to come if we forget these important tenants of our Democracy.