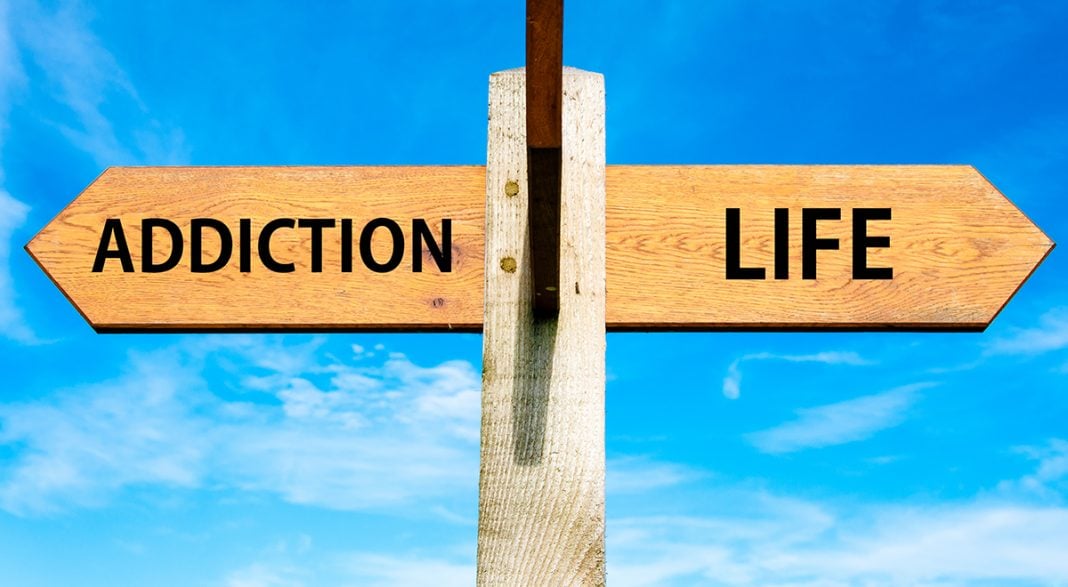 You may not have heard of Suboxone, unless you have struggled with opioid addiction. This drug is a vital treatment in helping addicts to get the proverbial monkey off their back – and two drug companies have been conspiring to keep the price inflated by blocking the manufacture of generic versions by competitors.

According to a lawsuit brought by the attorneys general of 36 states across the country, three pharmaceutical companies – Reckitt Benkiser, Indivior, and MonoSol Rx – have been engaging in a conspiracy to change the form of Suboxone from a tablet to a type of film that is dissolved by saliva. The purpose: prevent generic versions from entering the market, thus maintaining a monopoly on a medication that helps addicts control their cravings. The lawsuit alleges that these companies are in violation of state and federal antitrust regulation.

The timing for the manufacturers of Suboxone bears out the allegations. Over the past several years, the abuse of opioid pain medications such as OxyContin, Vicodin and similar prescriptions have reached epidemic proportions – and Big Pharma players have been taking full advantage of the situation. According to the complaint, patients have been forced to pay inflated prices for Suboxone for the past seven years. At that time, generic versions of the medication might have been made available. What happened?

In 2009, Reckitt Benckiser’s patent on Suboxone expired. Up to that point, the U.K.-based drug maker controlled 85% of the market. At stake was hundreds of millions in profits. The scheme Reckitt Benckiser engaged in is called “product hopping.” This is a practice by which a drug maker alters a drug’s formula some tiny, inconsequential way, then applies for a new patent – thereby maintaining its lock on the market. In this case, Reckitt Benckiser and Indivior collaborated with MonoSol Rx to change the form of the medication from tablets to a film that dissolves in the patient’s mouth. That version came out in 2010, and is scheduled to remain under patent until 2023.

According to the complaint that was filed in September, Reckitt Benckiser used “fear-based messaging” and “sham science” in order to hamstring sales for the pill version while putting its resources into marketing the film. However, the film offered no improvement over the pill version, which Reckitt Benckiser continued to sell in other countries of the world while taking it off pharmacy shelves in the United States. Connecticut Attorney General George Jepsen, one of 35 state AGs who have brought the suit, issued the following statement:

“We have a brand-name pharmaceutical manufacturer that sought to protect its profits by preventing lower-priced generic alternatives from entering the prescription drug market. The circumstances alleged in this case are particularly egregious in that, in the midst of an epidemic of opioid abuse and addiction, Connecticut consumers and taxpayers have had to pay more for a drug that may help to mitigate some of the problem.”

It is yet one more example of Big Pharma’s willingness to put profits ahead of human life and well-being. Since lawmakers show little inclination to reign in these predatory behaviors, the job now falls to the courts.