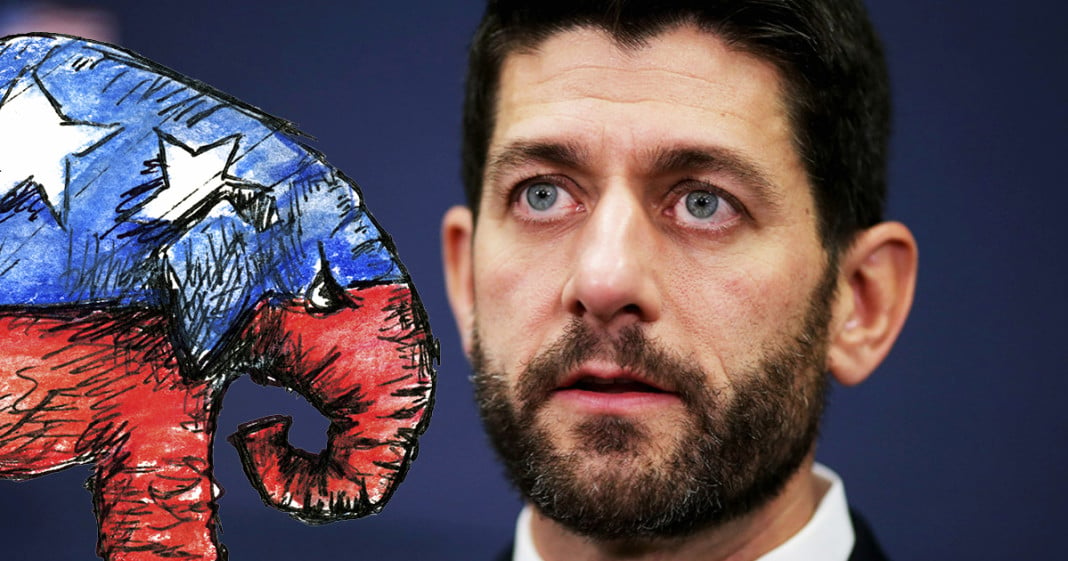 Don’t threaten me with a good time!

This week, Paul Ryan chose to forsake any support for Donald Trump in favor of focusing all of his energy (and all Republican cash) on supporting down-ballot Republicans. In his quest to maintain a Senate and House majority, Ryan has told Republican officials that their support for Trump should be based on whether it will help or hurt them politically.

Now, Ryan has gone one step further, trying to entice reluctant voters to show up in November to maintain Republican’s upper hand in the congressional branch of government.

One way Ryan chose to do this was to try and turn Senator Bernie Sanders into a sort of right-wing boogeyman, a tempting treat for progressive Democrats. Ryan noted that if Republicans fail to keep nearly all of their incumbent seats, “a man named Bernie Sanders” is set to take over as Senate budget committee chair – the second most powerful position in the Senate.

Republicans would only have to lose four Senate spots for the progressive Independent to be placed in the all-important position.

No doubt, Ryan meant this prediction as a horrific revelation to Republicans, but based on Bernie’s national popularity, it has far more people saying “yes please,” rather than “oh God no.”

So for the Berniecrats out there, though Sanders may not have made it to the presidency, he is inching closer to a legitimate position over the nation’s budget where he can push for and implement changes that could truly affect those same progressive issues he has been advocating for all along. Hooray!