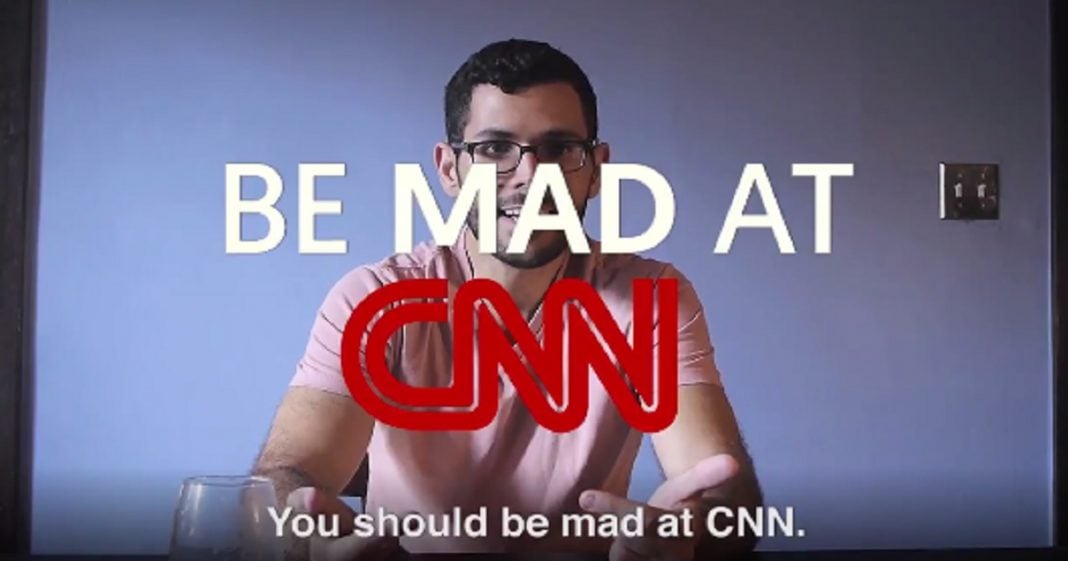 Though CNN‘s Jeff Zucker offered some inner reflection this week when he posited that maybe his network had been a bit too free with airing Trump rallies in the early months, he failed to make a full assessment and ignored his network’s role in giving exposure to the most deplorable Trump surrogates.

You’ve seen them and you know them: Scottie Nell Hughes, Kayleigh Mcenany, Corey Lewandowski, Jeffrey Lord. These near household names can be counted on to suit up and jab back at any Trump allegation, no matter how big or small.

Again and again in the interest of “balance,” the supposed non-biased network features the worst of the worst in Trump supporters who quite frankly make the network unwatchable.

They derail the conversation, shout over host and fellow guest alike, and lie repeatedly in order to try and shift a narrative away from the latest Trump controversy. They’re exhausting and frustrating.

As Media Matters researcher Carlos Maza explains below, there are a million reasons why featuring these people again and again is not just harmful to CNN’s viewership, but to journalism and media as a whole.

.@CNN has a Trump surrogate problem, and it's making the network's election coverage unwatchable. https://t.co/fFL8FeOvuv pic.twitter.com/Os8xnzh3Lv