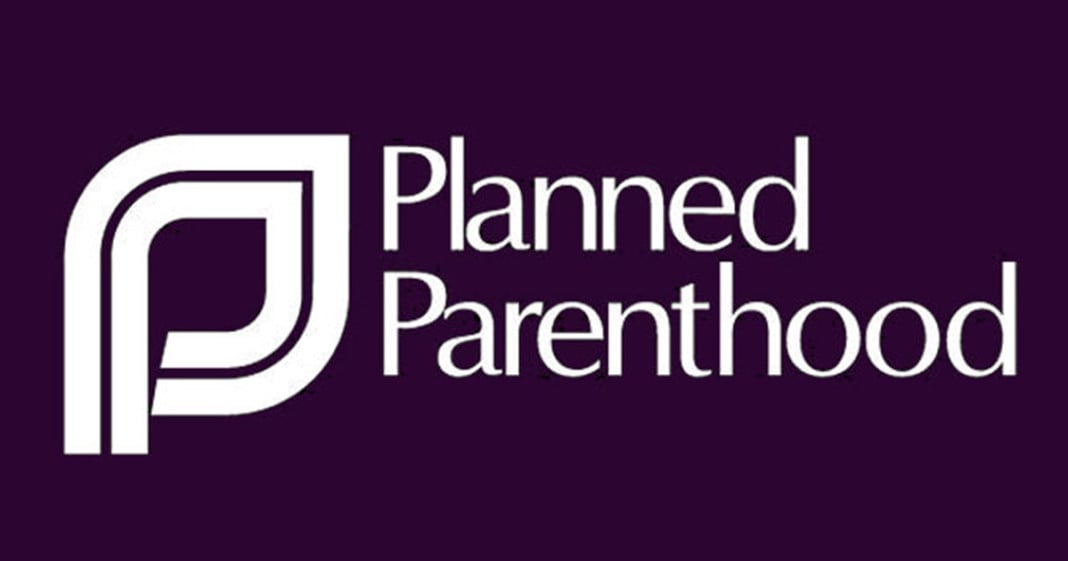 Women and family health organization Planned Parenthood is set to celebrate its centennial anniversary over the weekend, despite near endless attacks on the good works the organization does.

Celebrating this important milestone, it is important to look back and remember the invaluable contribution that planned parenthood has made toward women’s health, well-being, and equality.

Planned Parenthood has a long and complicated history, all surrounding founder Margaret Sanger’s endless goal of helping women control their reproduction, and their lives.

Planned Parenthood began as just an idea in Sanger’s head. Working as a nurse in the early 1900’s Sanger was well acquainted with the despair many women faced when their homes were full of children and they discovered that they were pregnant again. She assisted the life-saving efforts of doctors who fought in vain to save the lives of women who went as far as they had to to stop another child from arriving.

Many poor, uneducated women believed that there was a secret cure for preventing pregnancies. As the poorest of the poor continued to churn out children, it seemed as if the upper-class kept their families at more reasonable numbers. How did they do it? Likely abortion.

When Sanger opened a clinic in 1912 in an effort to educate low-income women on how to prevent pregnancy, she was shut down, arrested, and vandalized. Sanger, along with her sister Ethel Byrne and a fellow nurse Fania Mindell opened their first clinic in Brooklyn, New York. In it, they distributed simple pamphlets and gave medical advice and exams to women for 10 cents. Finally after being shut down again and again, authorities forced Sangers landlord to evict her and she spent 30 days in jail.

With the development of the birth control pill (a development aided by funds from Sanger), women gained a new sense of agency. Being able to control ones’ womb meant the ability to focus on other things outside of the home. Women who didn’t have to care for 8 children could develop relationships with other women, develop hobbies, and advocate for their own rights. In this small step, the development of birth control has had a hand in every advancement women have made since.

Nowadays, Planned Parenthood is so widespread and normalized that any woman feels safe and secure enough to go there if she is in need. Millions of women nationwide depend upon Planned Parenthood for affordable birth control, as well as invaluable advice and expert medical care.

While some on the right fight to defund the organization, they make it clear that they know nothing – and care nothing for – the deep roots in women’s rights they are invading.