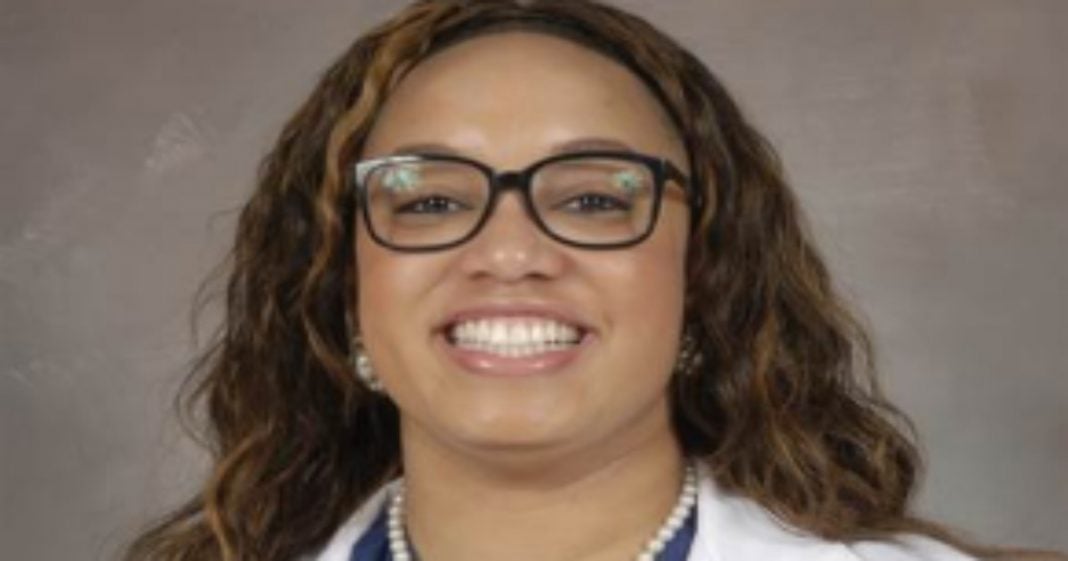 In life or death health emergencies, moments matter. For a health emergency on board a Delta Airlines flight this week, one flight attendant’s split-second prejudice could have killed a passenger.

Dr. Tamika Cross, an African American woman, accused Delta Airlines of discrimination after she said an attendant refused to allow her to assist a passenger having a medical emergency.

A man on the flight was clearly in distress when Cross heard the attendant asking if there was a doctor on board. Cross raised her hand to try and help when she was condescendingly told by the attendant that they were looking for an “actual” doctor.

“She said to me ‘oh no sweetie put ur hand down, we are looking for actual physicians or nurses or some type of medical personnel, we don’t have time to talk to you.’ I tried to inform her that I was a physician but I was continually cut off by condescending remarks.”

When Cross finally told the attendant that she actually was a doctor, the attendant continued to question her and asked her to provide credentials.

“She said ‘oh wow you’re an actual physician? I reply yes. She said ‘let me see your credentials. What type of Doctor are you? Where do you work? Why were you in Detroit?'”

Cross then said that a man approached who claimed to be a doctor. The attendant claimed that he had shown his credentials and she chose him to assist the man in distress. Cross says that she never saw the man present any credentials and expected that the attendant was being discriminatory.

Cross said that the attendant later apologized profusely and offered her SkyMiles, but Cross preferred to spread the story of her discrimination and take the inappropriate behavior above the attendant’s head.

“I don’t want SkyMiles in exchange for blatant discrimination. Whether this was race, age, gender discrimination, it’s not right. She will not get away with this….and I will still get my skymiles.”