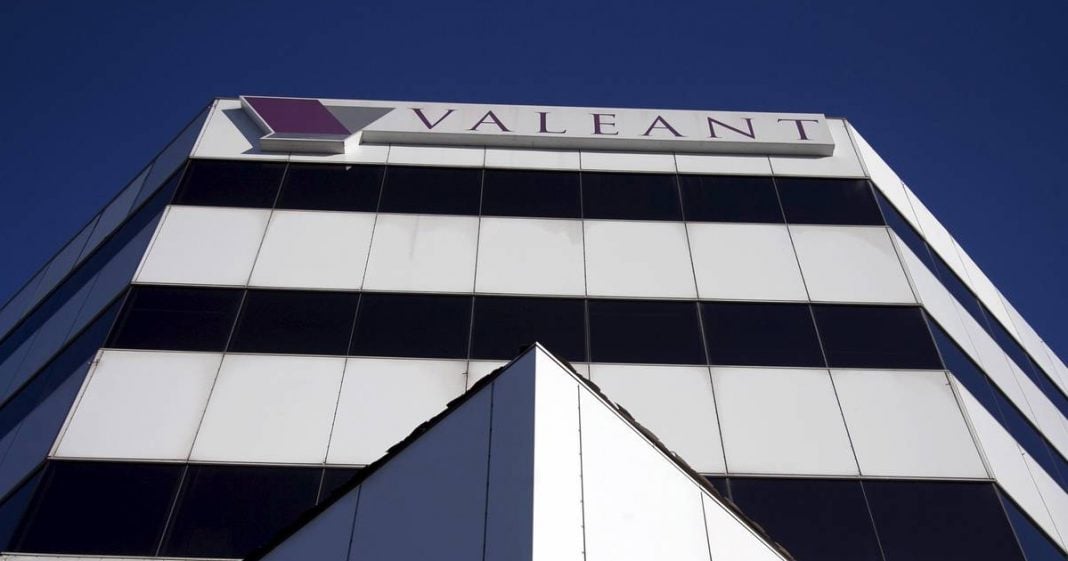 Wendell Potter, Center for Public Integrity/Center for Media and Democracy/NATION ON THE TAKE: How Big Money Corrupts Our Democracy and What We Can Do About It, joins Thom. It’s the same story with a different drug. Just a few weeks after Mylan NV faced public outrcy about the skyrocketing price of EpiPens – another pharmaceutical company – Valeant – is under fire for the price of something known. Used to treat serious and potentially fatal cases of lead poisoning – Calcium EDTA is a vital part of any poison control inventory. Recently – however – it’s become very – very expensive. After Valeant purchased the rights to Calcium EDTA in 2013 – it lifted the price of a standard 7 pack from $950 to more than $7,000. It then hiked the price even higher from that $7,000 mark to more than $26,000. As result – many hospitals and poison control centers are having trouble affording a drug that they use to have no problem acquiring. This – of course – is just the latest pricing controversy facing Valeant Pharmaceuticals. Back in April – its executives were grilled by Elizabeth Warren and other Senators on Capitol for doing pretty much the same thing with different drugs. Of course – what we’re seeing here with Calcium EDTA is just one example of systemwide problem with the American health system – a system that forces us to pay more for lifesaving drugs than anyone else in the developed world.