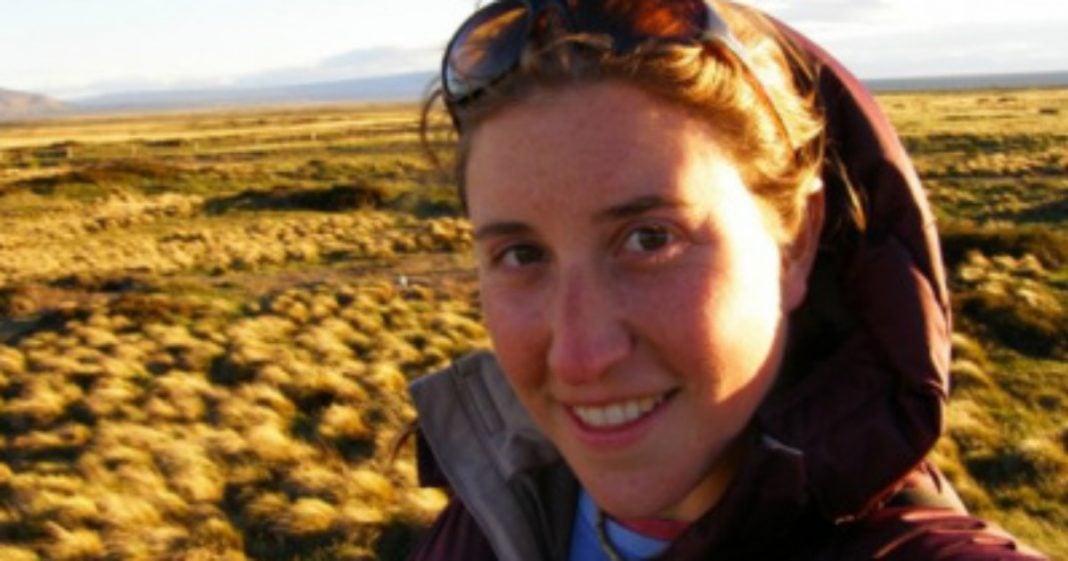 In the same week that activist and celebrity Shailene Woodley was arrested while protesting the Dakota Access Pipeline, a documentary producer was arrested at yet another pipeline protest and charged with conspiracy.

Deia Schlosberg, producer of the 2016 film “How to Let Go of the World and Love All the Things Climate Can’t Change,” was following the actions of activists in North Dakota who were protesting against a pipeline. Both activists and documentarian Schlosberg were arrested by police and charged with conspiracy to commit theft of property and services.

Protesters were attempting to take matters into their own hands and planned to physically stop the flow of crude oil through valve stations at five locations on Tuesday. Schlosberg attended the event in order to document the protest – something a journalist often does.

The filmmaker continues to be held in jail and all three arrested appeared in court on Thursday for a bond hearing. None were bailed and they all remain in police custody.

According to fellow filmmaker Josh Fox, Schlosberg has been charged with three felony charges, carrying some serious penalties.

Fox has also set up a petition for Schlosberg’s release on his film website HowToLetGoMovie.com

While the activists who attempted to commit crimes are facing justice (regardless of the morality of their cause), charging the journalist with the same crime is insanity.

For simply covering reality, Schlosberg faces a maximum 45 years in prison. While we hope that the judge is reasonable enough to clear the woman of all charges, the fact that a journalist could face conspiracy charges and 45 years in prison is a daunting invasion on the freedom of speech.

It is disturbing to know that journalists are being arrested for merely being present and covering important issues like these protests. Schlosberg should be freed immediately and cleared of all charges.