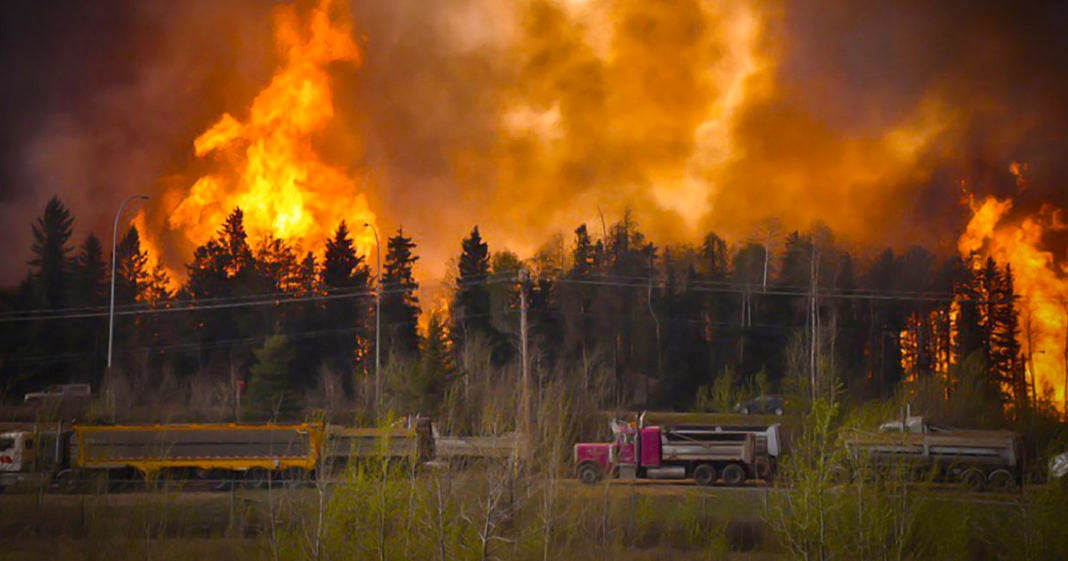 Rolf Skar, Greenpeace USA, joins Thom. For tonight’s Green Report we start in Florida – where at a rally yesterday with former Vice President Al Gore today Hillary Clinton expained the connection between Hurrican Matthew and global climate change. Matthew – of course – isn’t the only weather event caused by or made more extreme by climate change. We live in a world where climate change affects everyone and everything – and until we finally keep the carbon in the ground – it’s going to be a compounding factor in most disasters. Case in point: western wildfires like the one that tore through Big Sure broke records as the most expensive wildfire in this country’s history. According to a new study published in the Proceedings of the National Academy of Sciences “human-caused climate change contributed to an additional 4.2 million hectares of forest fire area during 1984–2015, nearly doubling the forest fire area expected in its absence.”