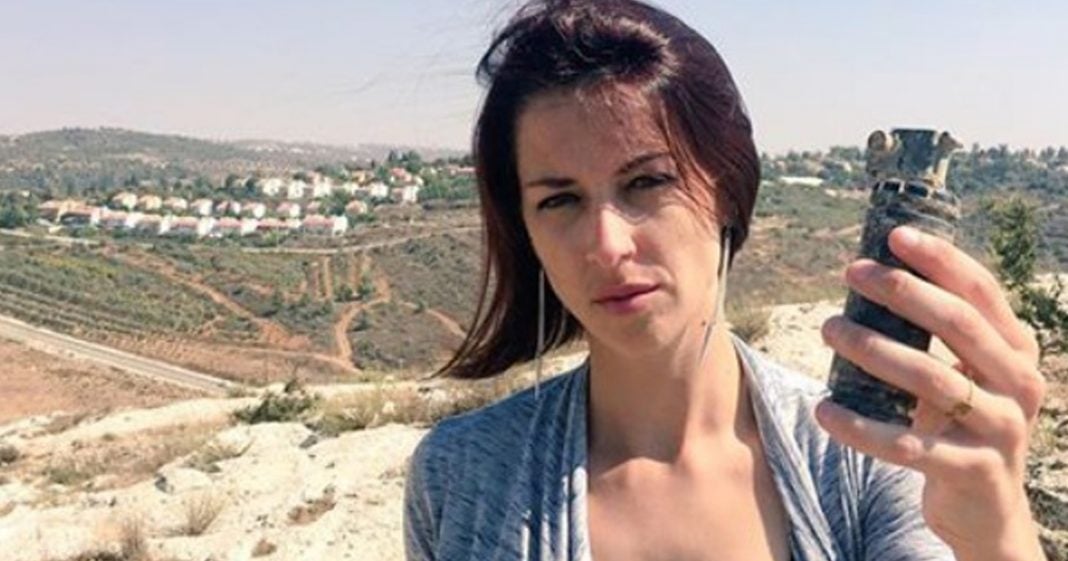 Recently I traveled for two weeks through the West Bank in Palestine. Despite all the things I’ve read and seen, nothing could have prepared me for what it was like on the ground.

The entire West Bank is under martial law style occupation, where Israeli forces brutalize and harass Palestinians on a daily basis. For just traveling with Palestinians we had M16s pointed in our faces several times. A man almost got executed just feet from us. It’s a war zone–except only one side has military might.

One of the most underreported realities is that Israel is becoming a fascist theocracy, with every administration becoming more fanatical than the last. From life inside the refugee camps to under occupation and settler terror, I give a first-hand account of the real Israel/Palestine on a special two hour edition of Media Roots Radio.

Watch the first segment of The Empire Files’ Palestine series that covers the history of Zionism and brutally honest root of what is behind the so-called “Israel-Palestine conflict.” 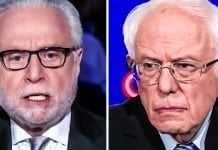 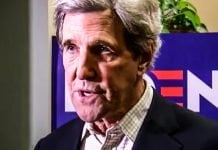