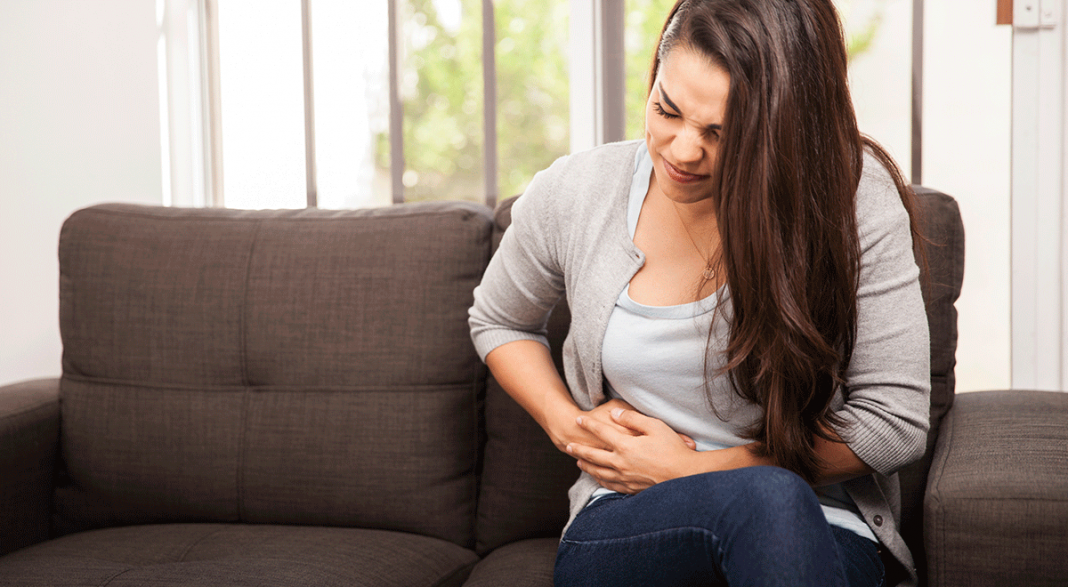 Since the Essure contraceptive device first received FDA approval in 2002, the federal regulatory agency has received 10,000 complaints about the device. Over the same period, the manufacturer, Bayer, has gotten an additional 30,000 reports of adverse events related to Essure.

These events include cramping, dizziness, nausea and vomiting, perforation of the organs, fluid build-up in the blood (hypervolemia), osteoporosis and chronic pain that lasts a lifetime. In many cases, the device cannot be retrieved, so a complete hysterectomy must be performed. These symptoms have affected 1 in every five women who have had the device implanted – yet as of this past August, only a little over 1000 lawsuits have been filed. Yet, in most cases, Essure victims have little or no recourse, due to a legal loophole that protects Bayer from being sued.

That loophole is the doctrine of “preemption.” Simply put, it means that federal law trumps local law. In this case, since Essure was approved through the 510(k) Pre-Approval Process by the FDA – a federal agency – Bayer cannot easily be held liable for violations of state and local consumer protection laws.

The FDA’s Pre-market Approval process (PMA) has allowed an extraordinary number of harmful prescription drugs and medical devices on to the market. It has also led to an equally extraordinary number of injuries and deaths. The way it works: a drug maker or medical device manufacturer demonstrates that its new product is “substantially similar” to a previous version of the same product. If the FDA is in agreement, the usual requirements calling for extended studies and testing of said products are waived. The company’s only obligation is to do some “post-market” surveillance.

Of course, by the time that happens, the damage is already done. Since the approval came from an agency of the federal government, it is difficult to sue the company under local statutes.

But here is the rub: under conditions of the PMA, Conceptus (the original manufacturer that was taken over by Bayer) was required to complete its post market studies within five years of approval. That means a report to the FDA was due in 2007. However, Bayer did not publish those findings under 2015 – eight years afterward. Even then, the study was sloppy; only 70% of the patients who received an Essure device had been tracked.

Sadly, this story is all too common in a health care system that is focused on profits, and considers damages and fines to be nothing more than the cost of doing business.

In order to overcome the doctrine of preemption that is currently shielding Bayer from liability, plaintiffs’ attorneys will have to prove that the company was negligent in a manner that was in violation of federal law. This is unfortunately the defense used by corporate trial lawyers: it doesn’t matter how negligent the company is, as long as there has been no violation of federal statute.

There is a bright spot for injured parties. Earlier this month, a state judge in California granted a motion allowing fifty-five Essure lawsuits to be coordinated and assigned to one court. This move could allow Essure lawsuits to move forward, and could have implications for other cases against drug makers and medical device manufacturers as well.

At the same time, two bipartisan bills are making their way through Congress that could close the preemption loophole, at least for makers of health care products. One of these, HR 5403 (also known as “Ariel Grace’s Law” for an infant who was stillborn to a mother with an Essure device), would allow patients to sue manufacturers of Class III devices, regardless of whether or not it was approved under a PMA. A companion bill, HR 5404 (the “Medical Device Guardians Act”) would require individual physicians and clinics to file adverse event reports with the FDA, as hospitals and health care industry institutions already do.

These laws will hopefully make it easier not only for women who have suffered because of Essure, but for all patients harmed by defective drugs and devices to hold these corporate wrongdoers accountable by preventing them from hiding behind the FDA’s skirts.