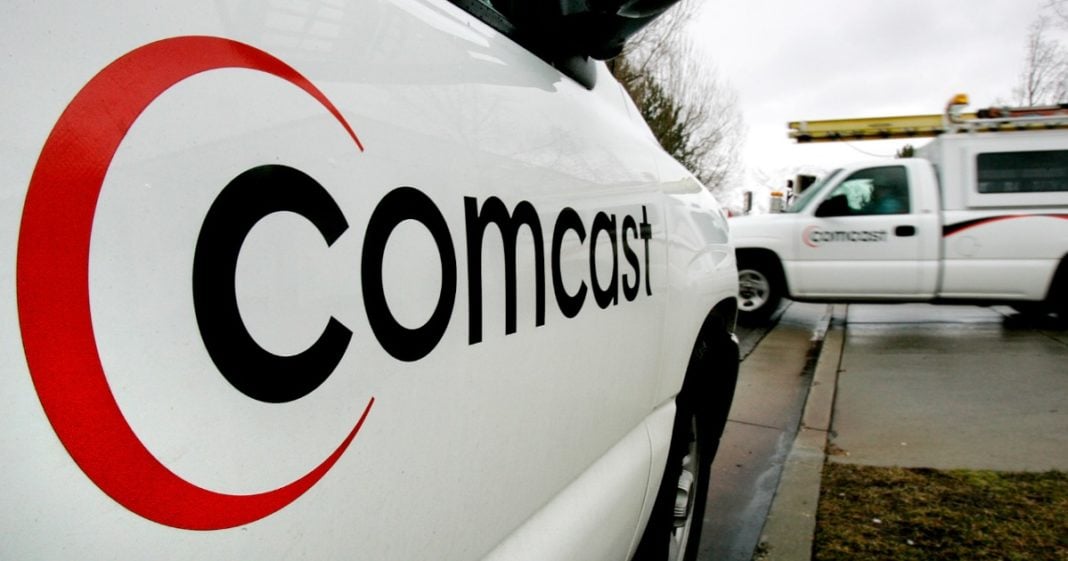 Comcast is one of the most reviled corporations in the United States, and its possible that they have just become more so after it was revealed that the cable giant has censored political ads that they didn’t like.

An ad aired in Oregon addresses a hike in the state’s corporate tax that Comcast opposes. As a result, the cable giant refused to allow the ad to air across its network – likely because it attacks Comcast by name as one of the corporations not paying their fair share.

In the ad, a local brewery owner Rob Cohen expresses frustration that he pays more than corporations in his state.

“As if running a small business isn’t tough enough, turns out I’m paying a higher tax rate than large out-of-state corporations like Comcast.”

After Comcast rejected the ads, the company revised the clip to vaguely mention “out of state corporations” rather than naming Comcast. In its revised form, the ad is now airing on Comcast networks across the state.

In addition to refusing to air pro-measure advertisements, Comcast has also donated $465,000 to the campaign against it.

As wrong as it seems, there are no laws on the books requiring Comcast to air these political ads because they are the product of an outside political group, rather than a political candidate. Comcast and other media outlets are required to give fair and equal coverage to political candidates, but measures are apparently outside of that scope.

Regardless of legality, consumers deserve to know that Comcast is consciously controlling their access to information on their important election decisions.

You can read more about this story at The Hill.