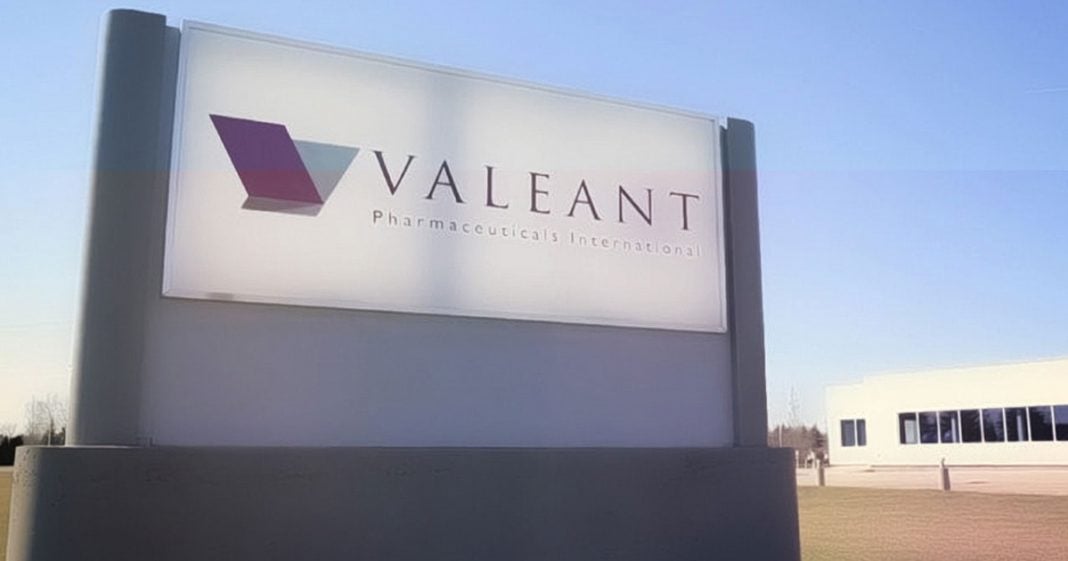 Valeant Pharmaceuticals, the Big Pharma crony that made headlines at the beginning of 2016 following the “pharma bro” Martin Shkreli scandal for their outrageous price hike of an important heart medication, is back in the news again for raising the price of an important lead-poisoning treatment.

Poison control specialists have reached their wits end as in the space of 3 years, Valeant has raised the price of a vital treatment for lead poisoning more than 2,700 percent since they obtained it in 2013.

The treatment, Calcium EDTA, is a decades-old intravenous routine which is used in rare cases of extreme and sudden lead poisoning. It is a life-saving product when used in the rare instance of lead poisoning – about 50 in 2015- and now that Valeant has raised the price sky-high, many may not be able to receive assistance when the need arises.

Before being bought by Valeant, the price for a package of vials sat at a stable $950. Now, it costs a whopping $26,927. That was in 2014 and ever since, poison control experts have had to suffer not being able to properly treat their patients.

The American Association of Poison Control Centers teamed up with the California Poison Control System wrote a letter to the House Committee on Oversight and Government Reform, begging them to look into the exorbitant prices – they never heard back.

Valeant gives a host of excuses for why the price is so outrageous, citing a short shelf life as well as low demand.

“The list price increases over the past several years have enabled us to provide to the market consistent availability of a product with high carrying costs and very limited purchase volume of 200 to 300 units per year.”

Though Valeant claims that they worked to make the drug more available, raising the price 2,700 percent means that many hospitals may choose not to stock the drug in order to save money. After all, only a few dozen a year need the drug, so as long as you aren’t one of those unlucky enough to be lead poisoned, it doesn’t really matter at all, no?

The truth is that we should not be putting hospitals in a position to choose between being able to provide adequate care to all patients. The drug exists and can save lives – if someone died because a company wants thousands of dollars for their treatment, that is a crime.