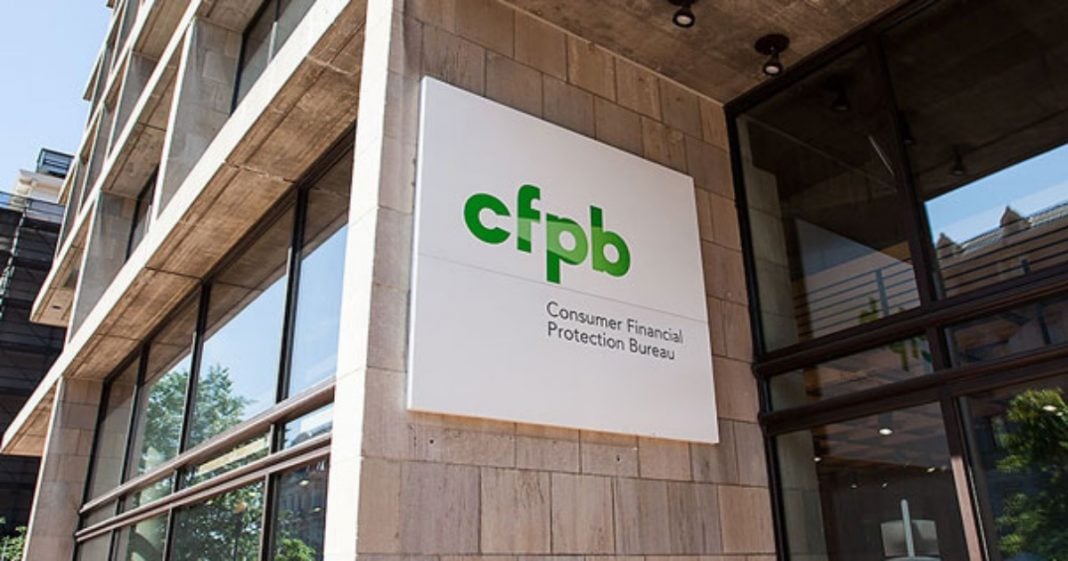 Though the U.S. Consumers Financial Protection Bureau has been a wildly successful and aggressive regulatory agency doing a wealth of good work, a federal appeals court on Tuesday declared that the bureau is unconstitutional.

The court found the bureau unconstitutional due to its power structure which allows a single director too much power.

This attack on the CFPB comes shortly after they demanded the largest payout in the history of the bureau against Wells Fargo, spurring a greater national inquiry into the businesses’ fraudulent activities which have now resulted in investigations by the House, Senate, and the Department of Justice.

The red flag was raised concerning the CFPB after it levied another impressive fine against PHH Corporation, a mortgage company. The company was accused of illegally referring consumers to mortgage insurers for a kickback. Though PHH was originally fined for $6 million, the CFPB raised that fine to $103 million – a much more significant hit on the corporation. In response to that fine, the PHH challenged the fine and suggested that the functioning system of the CFPB was unconstitutional.

The three justices of the U.S. Court of Appeals unanimously sided with PHH, agreeing that the CFPB’s leadership and decision-making structure was indeed unconstitutional. As a result, the raised fine of $103 million was thrown out.

The CFPB will be allowed to continue operating in the same capacity, with the additional caveat of allowing the President to remove and replace the leader of the CFPB at any time.

We can be thankful that the federal courts didn’t take away the CFPB’s power or ability to continue going after Big Banks and other financial agencies. They are doing too much important work to be neutered by the agencies they are trying to regulate.