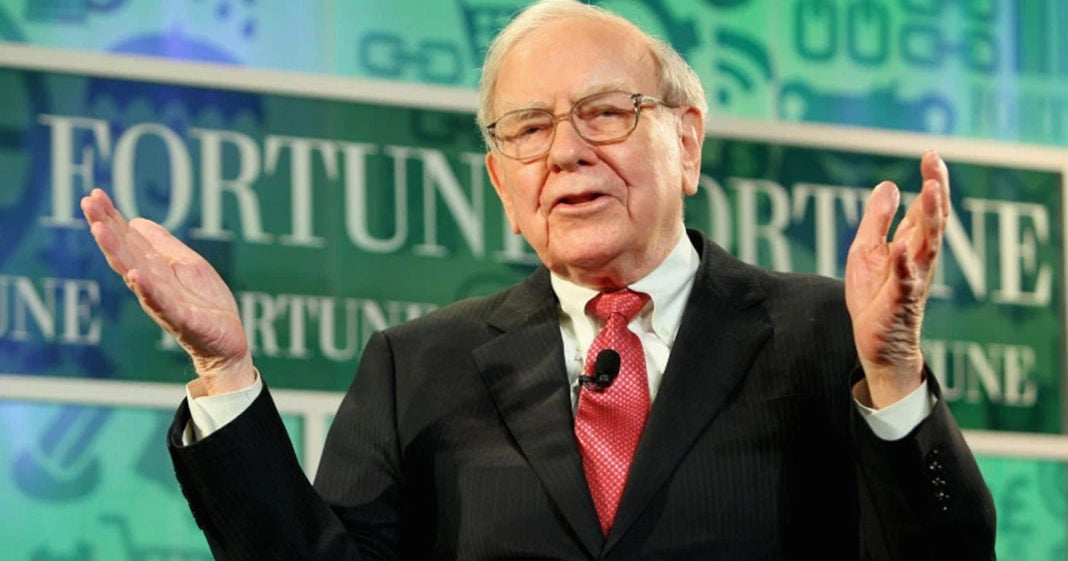 On Monday morning, Donald Trump got some unsolicited advice from another rich, white man, albeit one who generally does good things while Trump does bad.

Billionaire Warren Buffet felt required to speak out after Donald Trump mention his name among others while complaining on Sunday night that he felt personally persecuted when people peeked into his tax returns.

Though this wasn’t the first time Trump had expressed outrage that he felt personally attacked for his wealth while others were not (without evidence), it is the first time he invoked Buffet’s name to do so.

Trump argued that Buffet and others had used the same tax deduction rules which allowed him to pay no federal income taxes for up to 18 years.

In response, Buffet posted a long response detailing how much he is worth and how many taxes he pays. Buffet explains that he, too, is often under audit and that it has never stopped him from releasing pertinent tax information.

“I have no problem in releasing my tax information while under audit. Neither would Mr. Trump – at least he would have no legal problem.”

Buffet completely refuted the idea that he used the so-called “carry forward” tax deduction, saying that he had been paying federal income taxes since he was 13 years old.

“I have paid federal income tax every year since 1944, when I was 13. I have copies of all 72 of my returns and none uses a carryforward.”

You can read Buffet’s statement in its entirety here.