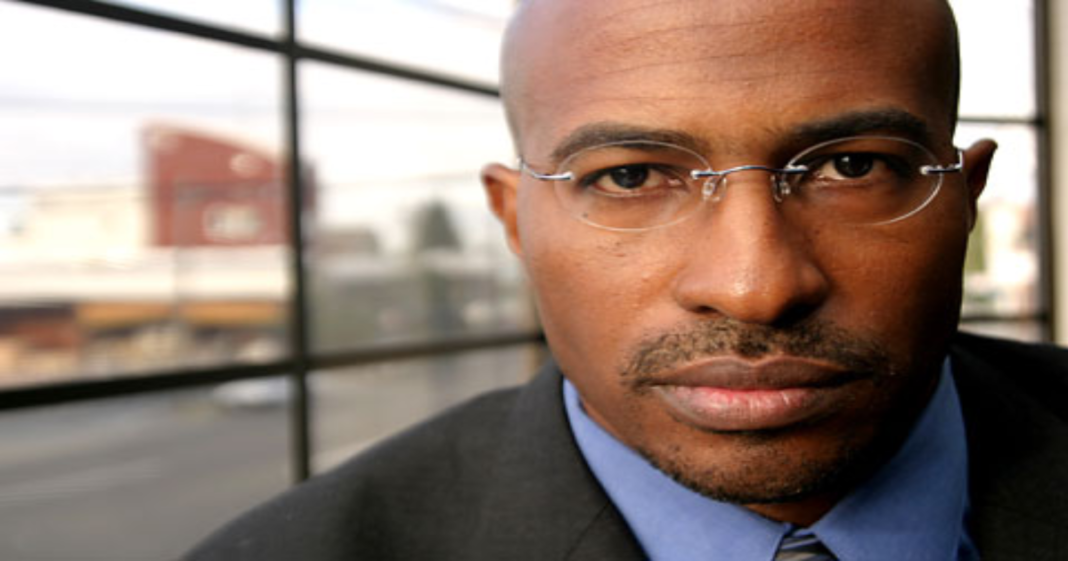 For those who watched Sunday night’s debate, what we saw before our eyes was a repulsive display of character attacks and menacing behavior that should make everyone in this country ashamed to be represented by such reprehensible candidates.

Amid a slew of un-endorsements and calls for him to step down, Donald Trump took the Town Hall stage ready to fight by whatever means necessary.

While you can find countless think-pieces and analysis of the major event that concluded less than 12 hours ago, political commentator Van Jones gave a succinct summary that seems to encapsulate all that was gross and bad about last night.

“[Trump] minimized sexual assault, he threatened to jail Hillary Clinton, he praised Assad and Putin, he trashed Pence, he promoted Islamophobia, and it was his best day in a week!”

That really is the kicker – no matter how abysmal Trump’s behavior was last night, his surrogates and supporters are busy praising him for “moving past the controversy.”

Truly, has the bar ever been lower?

Yup. @VanJones68 sums it up in 10 seconds. #debate pic.twitter.com/NQfpy4nsZ2