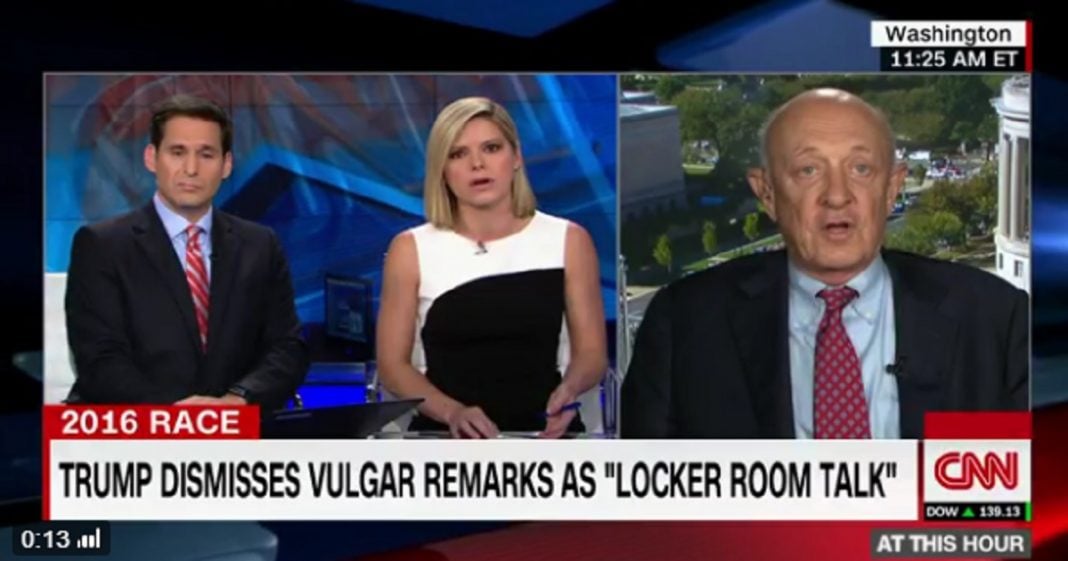 It appears that Syrian policy is quite a touchy subject in the 2016 election for both camps – so touchy, in fact, that representatives for both the Clinton and Trump campaign have refused to field questions about the complicated situation during routine interviews.

The Democratic instance of this occurred just a few weeks ago when Clinton campaign manager Robby Mook refused to answer a question about Clinton’s view on Syria, claiming that the pundits would have to ask Mrs. Clinton herself. At the time, it seemed like a clueless gaffe rather than an intentional dodge, but with recent behavior surrounding Syria we’re not so sure.

On Monday afternoon, it was time for the Trump campaign to dole out some obfuscation concerning Syria as James Woolsey, former CIA director and current Trump campaign advisor made an appearance on CNN, outright refusing to answer any questions he considered to be “political.”

Woolsey first dodged a question about the conflicting views on Syria between Trump and Pence, but things only got more out of control from there. By the end of it, the pundits and the audience were utterly flabbergasted.