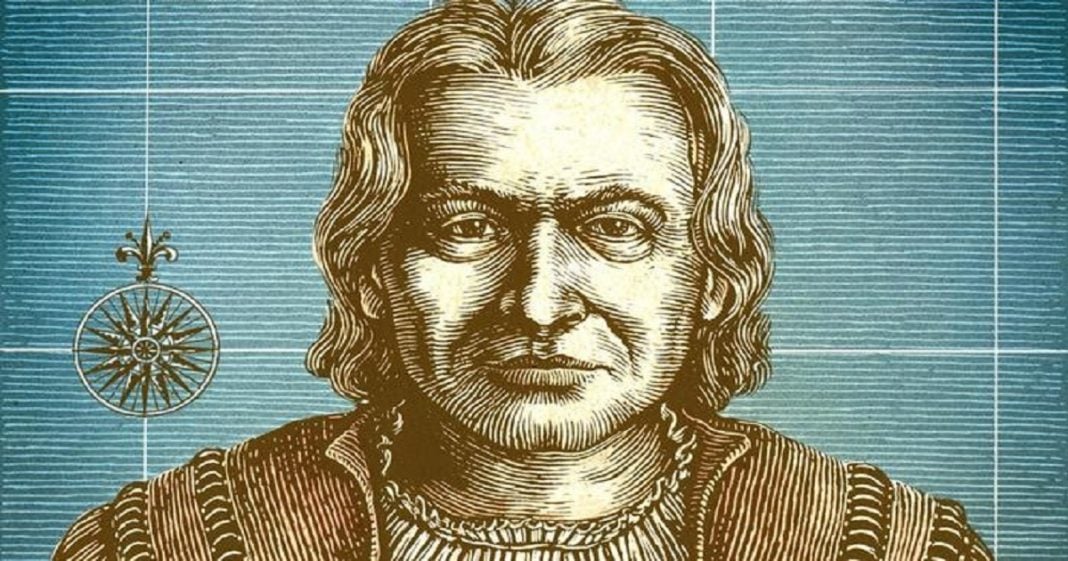 Today is Columbus day, the most controversial American holiday on the books. When we are young children, most of us learn a revisionist version of this day which teaches us that Columbus was a great explorer who discovered the continent which later became America. Hoorah!

And yet we all now know as adults that Columbus didn’t really discover a damn thing. He stumbled upon parts of South America completely by accident, immediately began oppressing and intimidating native peoples who had lived on the land for generations, and then made up some false view of the land in order to entreat the Spanish king to respect and reward him.

What happened then was beyond comprehension – over the next centuries, “civilized” Europeans would flock to the Americas, slaughtering native peoples by the thousands, almost eradicating various diverse and valuable cultures. Eventually, we began teaching our children this mocked-up version of reality which literally erases the entire accomplishments and cultures of indigenous people.

It is for this reason that many have begun calling for an end to Columbus day, choosing instead to call the day Indigenous Peoples Day in order to take back some of the disrespect indigenous people worldwide have suffered at the hands of colonists and historical revisionism.

To learn a bit more about the true atrocities committed by Columbus and the damage this so-called holiday continues to have on native communities, watch this video.