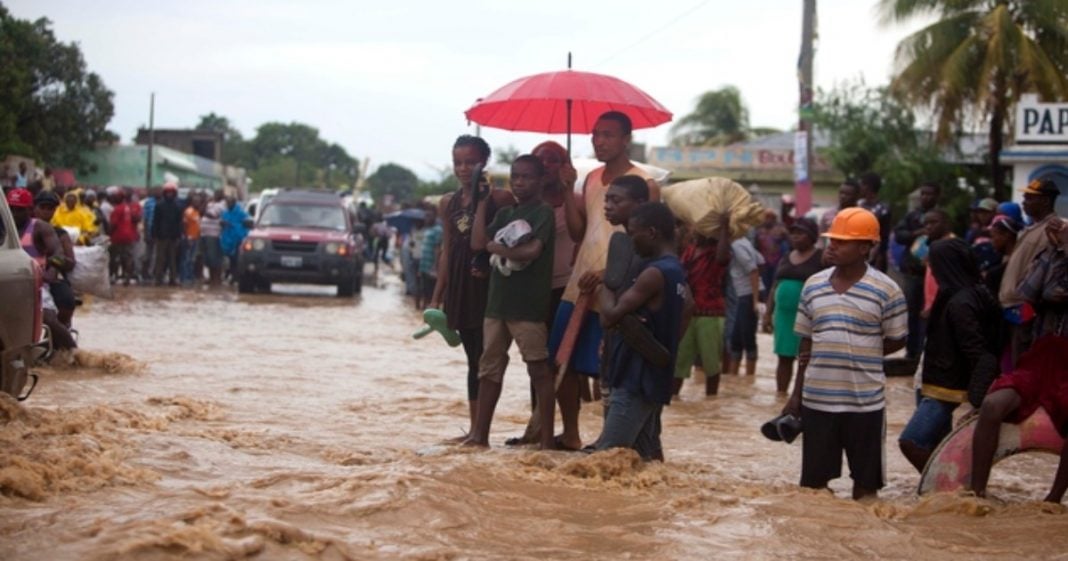 The mega-hurricane Matthew ripped its way through the Caribbean islands earlier this week, causing death and destruction in its wake.

Though initial estimates placed the death toll at fewer than 30, those numbers were updated on Friday to reflect a much more sobering toll: In Haiti alone, over 400 individuals were killed by the Category 4 storm.

The storm is so dangerous because it has a nearly record low pressure level at its center. Pressure is often an indicator of power, and with 160-mile wind gusts accompanying heavy rain and tornadoes, the storm is likely to continue causing widespread damage. At about the time Matthew hit the Caribbean islands, it was upgraded from a Category 3 to 4, and some are hypothesizing that it may go up to Category 5.

Though Floridians are generally well-accustomed to the threats from hurricanes, the area expected to be hit hardest, North-Eastern Florida, hasn’t faced a hurricane – especially one of significant strength – in decades.

Places that aren’t hit by natural disasters are often the hardest affected because they have a built up supply of insufficient structures and dead or dying trees which are easily toppled. The people of those areas also aren’t accustomed to the various survival strategies associated with hurricanes, both during and after.

It’s for these reasons and more that the Florida Governor instituted mandatory evacuation zones, which we can only hope people are adhering to.