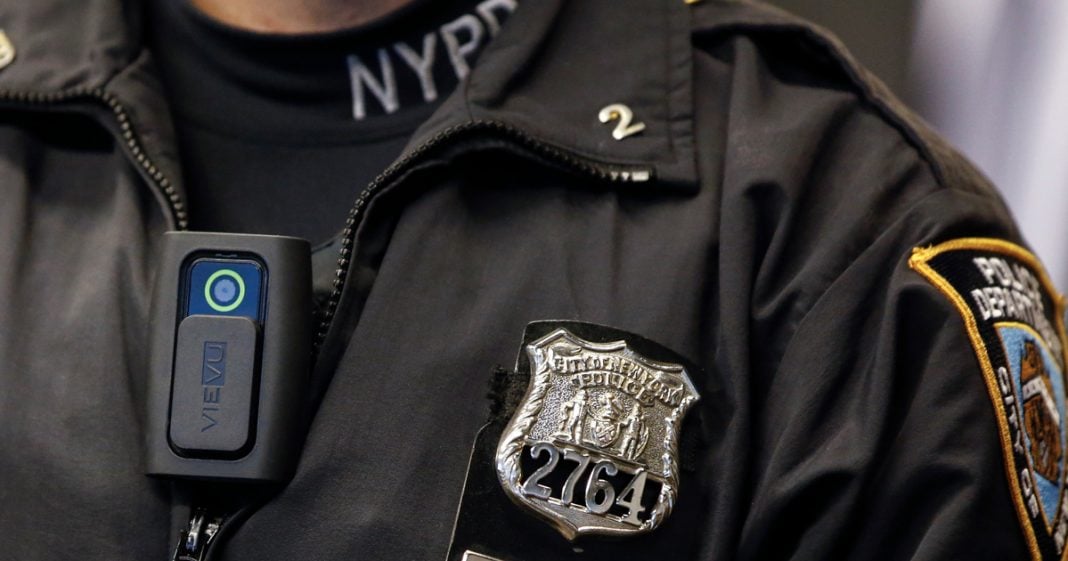 In a year-long study conducted by Cambridge University of over 2,000 police officers in America and the United Kingdom found that complaints against police dropped by 93%, attributed to an “observer effect,” meaning that an awareness of the encounter being recorded leads to better compliance from suspects and an adherence to protocol for cops. Benjamin Dixon discusses what this could mean for the current issues facing the American justice system in the video below.