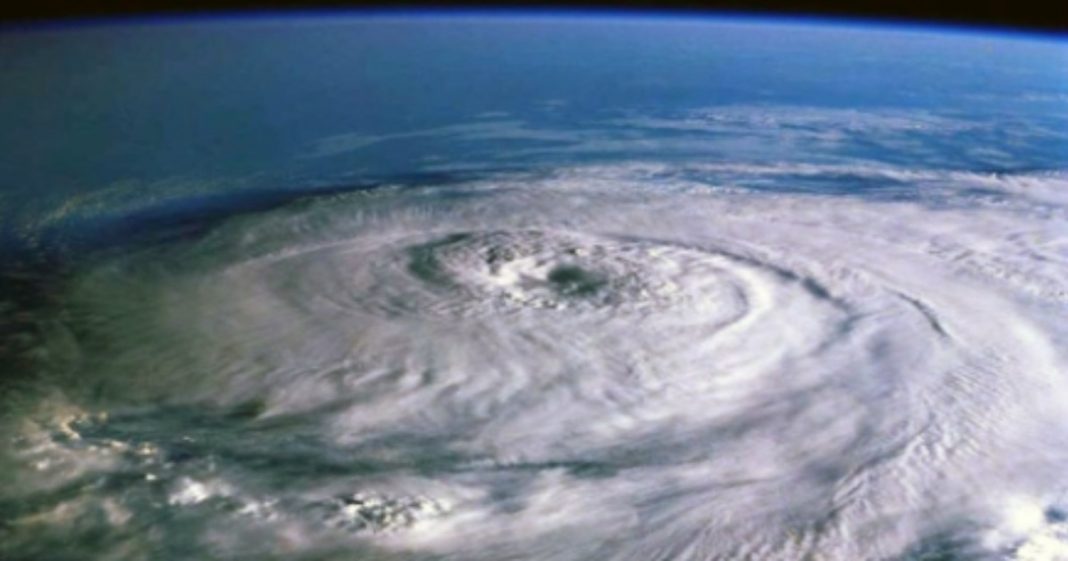 In response to the expected damage from Hurricane Matthew in Florida, Clinton campaign manager Robby Mook has publicly called for Florida officials to extend the voter registration deadline in order to accommodate those who may be displaced by the storm.

As thousands struggle to evacuate the area, major traffic jams blocking their exit, the last thing on residents’ minds is whether or not they are prepared to vote.

Currently, Florida’s voter registration deadline is October 10, just four days from now. If the state is hit hard by Matthew, this deadline would be all but impossible for many.

The hurricane was raised from a category three to a category four early Friday morning, with state officials warning residents in the expected impact area to evacuate or take shelter.

Republican Governor Rick Scott tried to impress upon Florida residents the severity of the emergency, warning them that the storm will kill people. In fact, it already had killed two dozen individuals when it impacted the Caribbean.

Along with the myriad of other things we must be concerned with regarding this storm, making sure its residents have sufficient time to prepare to vote may be low on the list, but it is not an insignificant issue in the grand scheme.

Florida, a major swing state, will likely be a major factor in the decision of who ultimately will be elected president. Hurricane Matthew is expected to impact predominately Democratic areas of the state, which could actually make the difference in which way the state ultimately swings. And if this election is anything like the 2000 election, where goes Florida, so goes the nation.

Now all we can do is wait and see what the true impact of the storm will be. If Florida is declared to be in a state of emergency, it is likely that state officials will accommodate the Clinton camp’s request for an extension, though it would not benefit the Republican leadership in the state to comply.