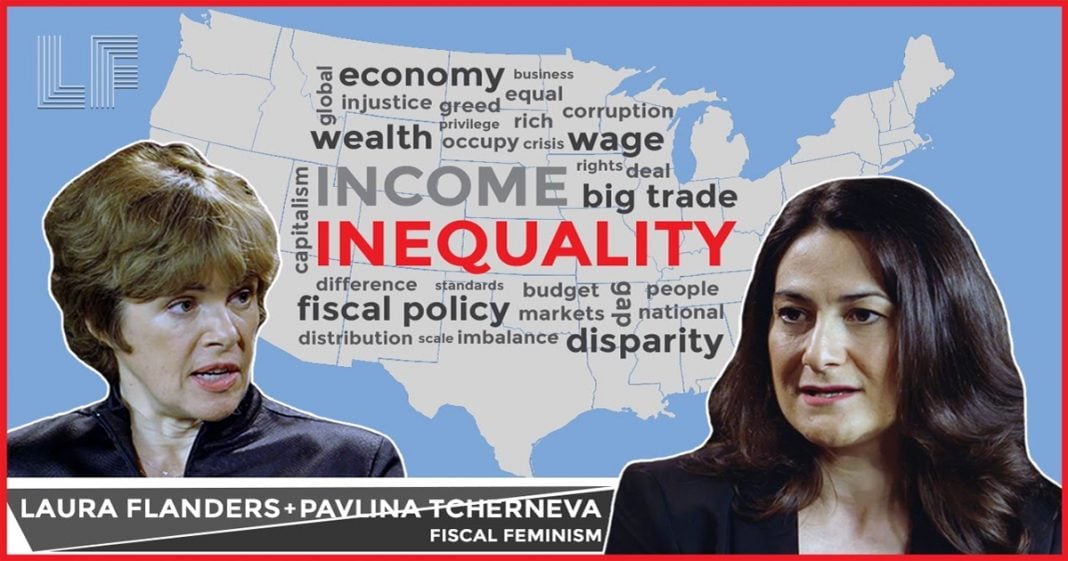 This week, Laura Flanders joins economist and professor Pavlina R. Tcherneva, who says the current practice of gender-blind and race-blind fiscal policy lacks visions and helps no one. Congress, according to Tcherneva is focusing on the wrong things. A self ascribed feminist economist, Tcherneva says feminist fiscal policy is real, not simply ideological, and should be a central part of the American economy. We’ll encourage growth, she says, by creating employment — not the opposite. And employment begins with targeting women and racial minorities as the benefactors of policy. 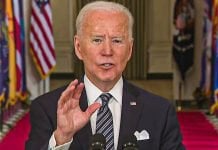 Biden’s Infrastructure Plan Is Insanely Popular… Even With Republicans