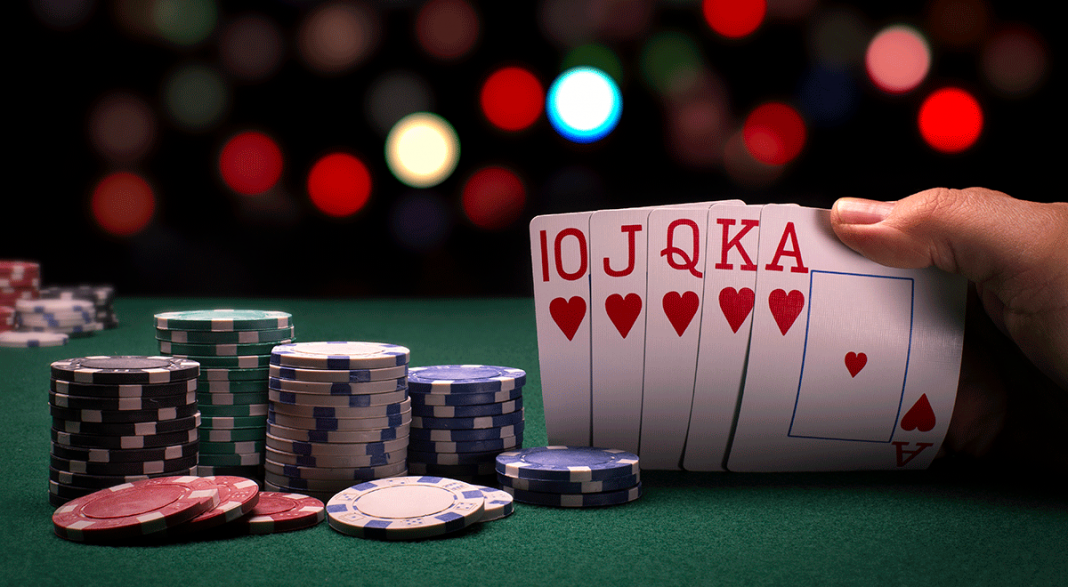 This week it was announced that lawsuits pending across the country involving Abilify makers Otsuka Pharmaceuticals and Bristol-Myers Squibb will be centralized in Florida. This move has been agreed to by both plaintiffs and defendants.

Often, there are a number of lawsuits against a single company or institution by multiple plaintiffs in different parts of the country sharing similar causes of action and questions of fact. In this case, the questions are over the effects of Abilify that cause compulsive behaviors in patients (such as gambling) – and whether or not the manufacturers were fully aware of the seriousness of those effects, and if those warnings were adequate.

A special judicial body known as the U.S. Judicial Panel on Multidistrict Litigation (JPML) determines if such civil actions (primarily product litigation, though it can be applied to a number of different issues affecting multiple plaintiffs, such as air disaster, employer wrongdoing, data breaches, etc.) warrant transfer from their various jurisdictions to a single venue.

The primary purpose and benefit of multidistrict litigation (MDL) is greater efficiency. Because the issues in cases like the Abilify lawsuit can be quite complicated, centralizing all cases help prevent duplicate efforts on the part of attorneys in the discovery process (in which all evidence is put on the table), help in more consistent pre-trial rulings, help conserve judicial resources, and help speed up the entire process. Since the formation of the JPML in 1968, the Panel as consolidated more than half a million individual cases.

Corporate defendants generally prefer lawsuits against them to go to MDL. It allows all the cases to be heard at one time in one place. In addition, it is more efficient when it comes to cross-examination of defense witnesses by plaintiffs’ counsel. By cross-examining every defense witness in a single session, it is more likely that such testimony will be consistent, making certain such testimony will have maximum credibility.

So far, there are twenty-two separate lawsuits from twelve different jurisdictions that are to be centralized in Florida. Twenty more actions are pending across the country, according to the JPML panel. All or some of these cases may be incorporated into the MDL. Two additional cases have been withdrawn by plaintiffs, while two more have been remanded (sent back) to their original jurisdictions.

The judge selected to preside over the Abilify MDL is the Honorable Margaret C. Rodgers, who was appointed to the Northern District of Florida by President George W. Bush in November of 2003.