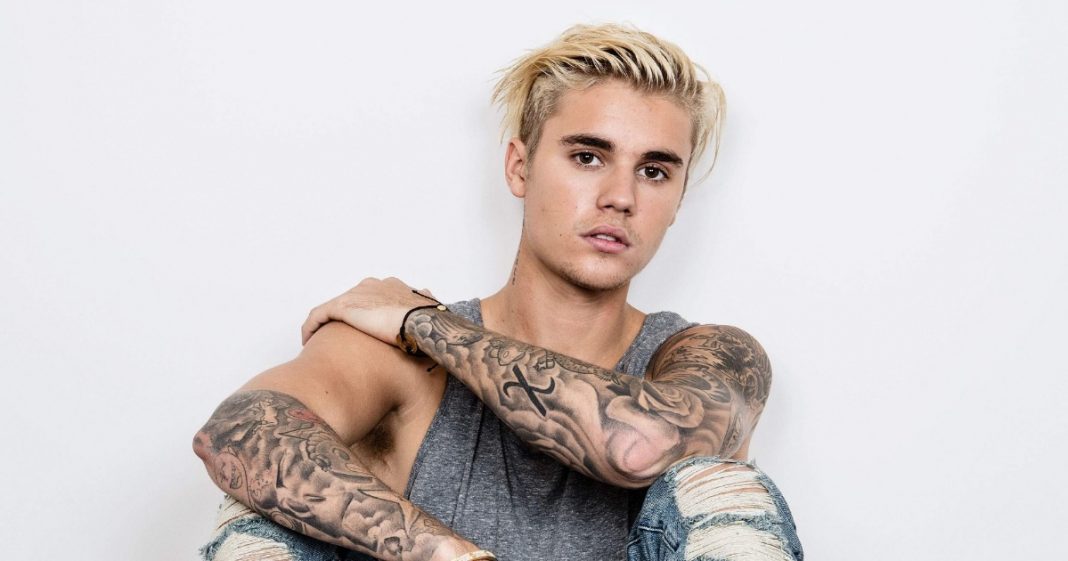 Searching through the Ring of Fire archives reveals that we have previously spoken about pop star Justin Bieber exactly once: back in February of this year, Sarah Palin invoked the “Never say Never” child star when she was listing a slew of things people care about more than Trump’s pro-choice record.

But now for the second time, we are bringing up Justin Bieber for a totally legitimate reason: the music artist has spoken out against big pharma and urged his supporters to support the legalization of medical marijuana.

Sending out a tweet to his 88.6 million followers, Bieber urged supporters to view an Attn: video about big pharma’s role in suppressing medical marijuana.

This is important. A friend showed me this. I’m going to be talking more about this. We all need to pay attention https://t.co/u4tzbEkFo5

The video Bieber shared outlines several demonstrable ways that big pharma is working actively to turn Americans away from medical marijuana. Big pharma is putting big money into trying to turn you against the natural alternative to prescription painkillers.

Now, we may scoff at the effectiveness of Bieber’s message, but there is no underestimating of his massive audience of young, passionate Americans. If Bieber continues to use his platform for good, there is no reason not to pay attention.